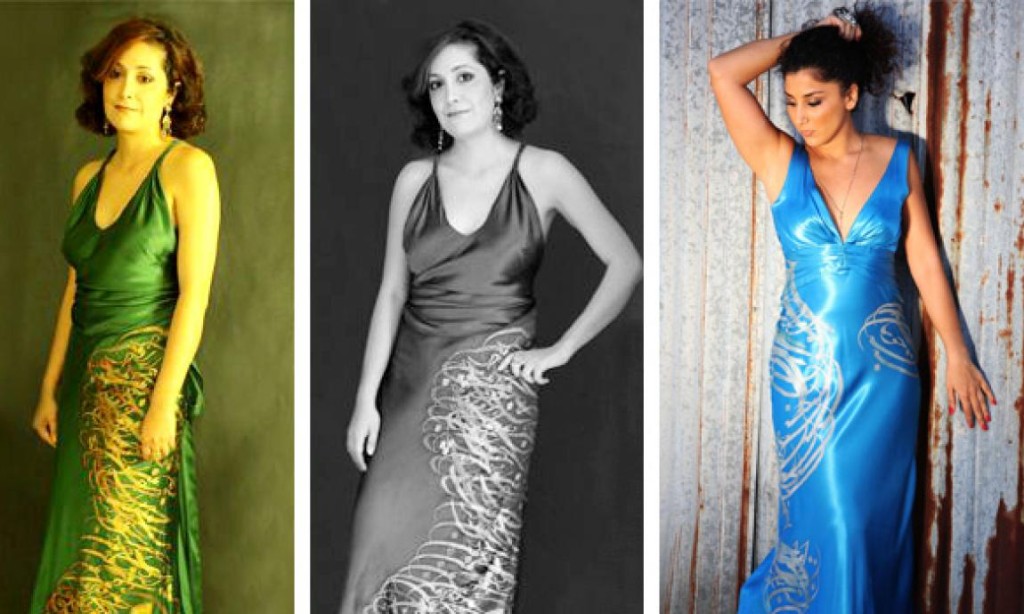 Different cultures have their own stylesTibetan, Chinese or Mayan. There is even a contemporary style of calligraphy. Islam and Arabic languages are particularly well-suited to the form as the letters, which are composed of dots, lines, and curves are functional but also visually pleasing. Even those who do not understand the language can enjoy how it looks.

For Muslims, calligraphy is very much a visible expression of the spiritual world. Even in todays digital age this beautiful writing continues to evolve in classrooms, online, and in the modern art scene.

Artist Majid Roohafza respects classic tradition, but he cant resist taking his art somewhere new. The accomplished calligrapher was nine years old when he began dabbling in ink. He recently exhibited work at Meet at the Moment, a Persian Calligraphy & Illumination exhibition at Duke University.

During his school years, Roohafza was encouraged in his talent by some of Irans top calligraphy masters. He recalls: It was so enticing and captivating, I was just curious How am I going to do this right? I was following those directions of calligraphy and I just happened to be good. I had a good hand.

He says his work is a practice in visual memory and muscle memory. It is both creative and mathematically precise. Each project could be a quick and small engineering project requiring many tools and materials, he says.

When Roohafza came to the U.S. in 2006 to pursue engineering he said in regards to his art, everything changed. Now because his audience was unlikely to translate Farsi, he had to convey his message in a new, interesting and abstract way.

He turned to fashion, fabric, and the male and female forms, with their own series of beautiful and strong lines. Roohafza wants to create casual clothing that brings calligraphy to everybody and every budget.

He is also working on more personalized, custom-made pieces that are adorned with hand-made poetry and fine fabrics. These would be lovely gowns created in the course of an interview and consultation.  Those old Hollywoods glamour days.

Its curious to imagine anyone wholeheartedly practicing this unique skill in an age where print and ink have been replaced touch pads, poetry is rarely a bestseller, and some elementary schools have with thrown out cursive handwriting instruction entirely.

Luckily, good sense prevails on occasion. Reed College in Portland, Oregon recently voted to return calligraphy to its curriculum after a 28 year absence. According to Reed College website, the schools religion Professor Kambiz GhaneaBassiri and Cooley Gallery director Stephanie Snyder organized Qalam, Calligraphy and Islam from the Middle Ages to the Present an exhibition of Persian and Arabic calligraphy last year.

Calligraphy is not merely a hobby for Roohafza; it is a personal mission. Persian calligraphy has not been introduced at an acceptable level, but there is no one to blame but ourselves (the artists), he says. Theres a lot more to do, a lot more that art lovers can learn and enjoy.

Roohafza is a modern master of an ancient Islamic art