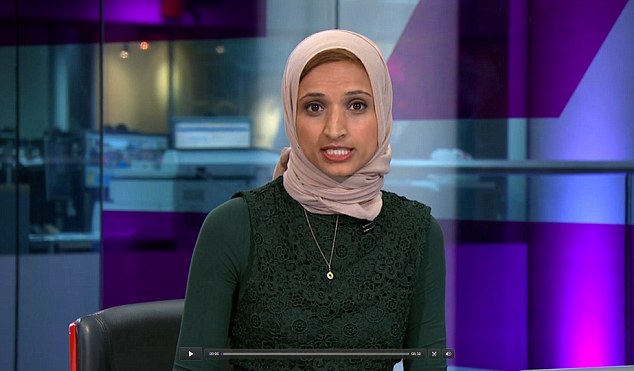 Summary: A senior British columnist questioned whether Fatima Manji, a Muslim hijabi female news anchor, has been the best choice to anchor coverage of the event playing out in Nice, France.

In his regular column on The Sun About a week ago, Kevin MacKenzi wrote he “Couldn’t believe his eyes,” when he saw Ms. Manji on the TV, questioning whether it was “appropriate for her to be on camera” after “yet another slaughter by a Muslim.”

MacKenzi’s comment brought many discussion and questions regarding his attack on a TV anchor. A body of press watchdog will investigate for possible breaches of the accuracy, discrimination, harassment and editorial code of an article’s subject.

Meanwhile, Baroness Warsi, former co-chair of the Conservative Party, wrote to the Sun’s editor accusing him of fuelling hate crime by publishing the article.