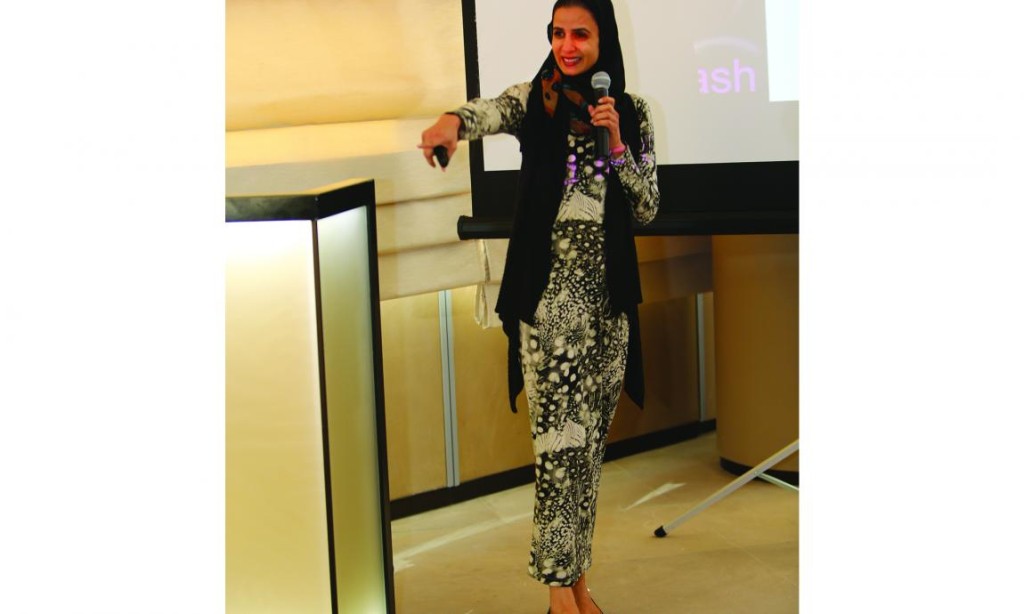 Islamic Fashion Design Councils (IFDC) founder and chairwoman, Alia Khan, was raised in Canada and the U.S.. After sharpening her own design skills she went on to produce fashion shows, events and media programs. She finally launching her own market company in L.A, and subsequently IFDC one year ago in Dubai. IFDC now has offices in New York, and is coming soon to London, Los Angeles, Kuala Lampur, Melbourne and Cape Town. In addition to implementing her business savvy in practically every corner of the business, Khan works with charities that help to improve education opportunities for disenfranchised youth and fight malnutrition. Also top of her list is mentoring young fashionistas to hone their passion, and find their own stylish path.

Goltune: What excites you most about Islamic fashion today?

AK: IFDC soft-launched approximately one year ago and we find that demand is everywhere! This market is blessed with a loyal consumerthey are committed on a higher level, so iFash/modest wear is not a fad to them. If a brand can win this audience over they will have a customer for life.

This market is also big enough for all designers, Muslim and non-Muslim. Whether youre an Italian designer or one from the GCC, you can be sure there is a strong market waiting for you to fill if you can just understand this customer profile. Thats where we come in.

Goltune: Where are you seeing growth?

AK: This is a global market  as long as the worldwide Muslim population keeps growing as fast as it is .the market will only increase exponentially. Muslim consumers will spend USD $484 billion on iFash in the next couple of year. Muslims in just Germany, France and U.K. plus North America collectively spent about $22 billion on clothing and footwear in 2012. This makes the Western market second only after Turkey.

AK: We began our collaboration with Esmod Dubai with the new iFash course, an Islamic/modest fashion course and training program. Now weve just announced that our iFash 101 Week will also be in collaboration with them; this will be a whole new concept in fashion weeks and were very excited about it.

In fact, over the next 18 months well be involved with a number of new initiatives and global partners. Its an extremely busy time for us. Were already planning new events, branding and commercial opportunities. [Well be] in Italy, Indonesia, and Dubai coming up. Then later in the year we must focust on the first few cities for our own fashion week. This will be the first time new designers will share the runway with established designerswhich is a powerful way to get promising new talent to be taken seriously.

Goltune: What are some of your favorite looks this summer?

AK: Personally I like simple, crisp and clean. If I started naming brands it wouldnt be fair  but for me its about exuding your inner self through your choice of colors, prints, styles and technique. Getting to know the fashionistas in this space is so much fun. Boy, do we learn a lot about how to carry off a certain look and still stick to the parameters of modestyvery cool!

Goltune: What specific clothing item can you not get enough of?

AK: I LOVE being comfortable and still looking good. I dont want to compromise on either! So when I find the shirt of shirt with that right fityet it also keeps me comfy and stylishthats the winning deal. Ill probably wear those items to death in every new way possible so they dont look like repeats  but they really are.

Goltune: Who or what is your style inspiration?

AK: Honestly, it is everyone I see whose fashion sense I appreciate. I find myself going home and trying something that was inspire by what I recently [saw]. Sometimes its a hit and sometimes  is it ever a miss! Theres always something: a blogger, a designer, a store clerk  you never know where it will hit you. Im probably a living example of imitation being the best form of flattery!

Goltune: What is your advice to young Muslim women who seek to make a career in fashion?

AK: Take our training courses first! I have to say  I really do think that IFDC has the best personal development and success programs. Once youve gone through our training, I guarantee you will have your vision clearly identified  and you may even have a great game plan. Were told that our courses are a life changer. Thats the idea.