In Halal Tourism, Italy Falls Behind

Watch | Read | Talk : Theme of This Year’s Tasveer Festival , Both Online or In-Person

My Past Is a Foreign Country: A Memoir of A Young Muslim Feminist

Women and Gender in the Qur’an: Celene Ibrahim 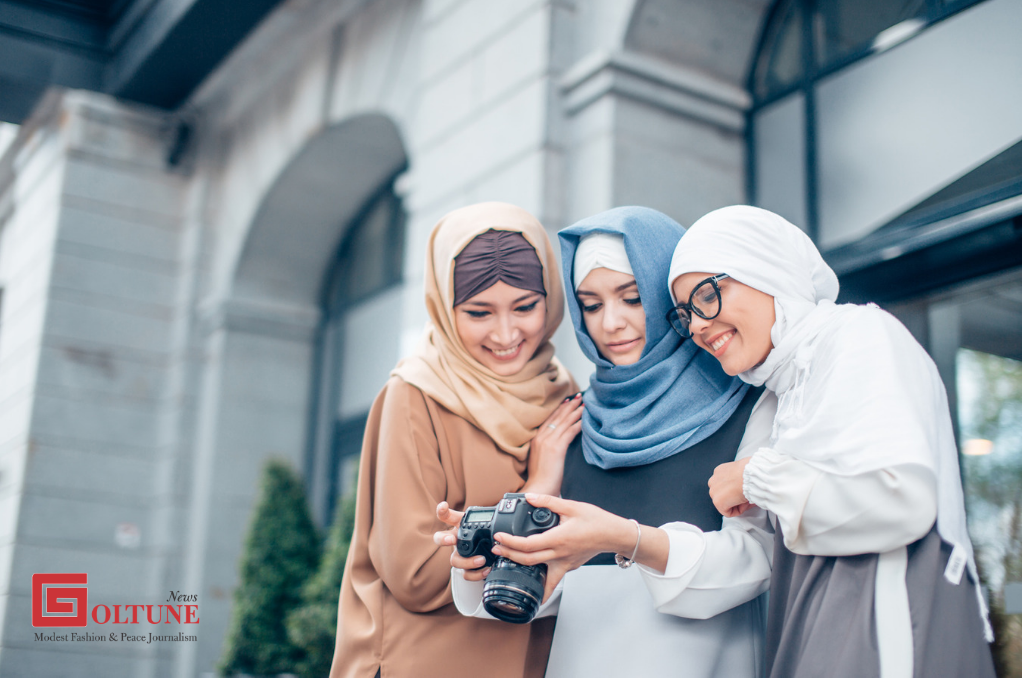 According to the Digital Muslim Travelers Survey, a study based on quantitative data conducted between August and October of 2018, there are some important results about halal tourism.