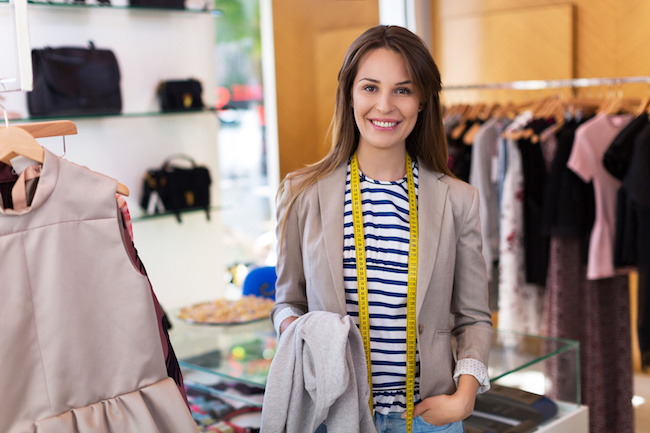 As more and more women begin to choose to wear modest clothing options, the fashion options for this market has greatly expanded.

There are numerous reasons for dressing modestly, but one common purpose is to comply with religious traditions and laws, which is the case for many Muslims, Orthodox Jews, Mormons, conservative Protestants and Catholics.

Such is the case with 31-year-old Melanie Elturk, the Muslim founder of Manhattan-based Haute Hijab, which is especially admired for headscarves. She is also a contributing writer for Elle. She has been in business since 2010 and has made roughly $700,000, with about 6,000 customers, she said.

“The last 10 years in fashion has been especially body-conscious, with shorter hemlines, super-tight tops,” she said. “Women who prefer not to walk around looking like Kylie Jenner want something appropriate for their age, but they don’t want to look like the mother-of-the-bride at a wedding.”

In addition to smaller companies, large clothing brands have also began to cater more to modest fashion consumers. H&M featured a Muslim model in a hijab in one of its video ads last September; Uniqlo launched a line of hijabs with designer Hana Tajima this spring; and Dolce & Gabbana also released a collection of hijabs and abayas in January.