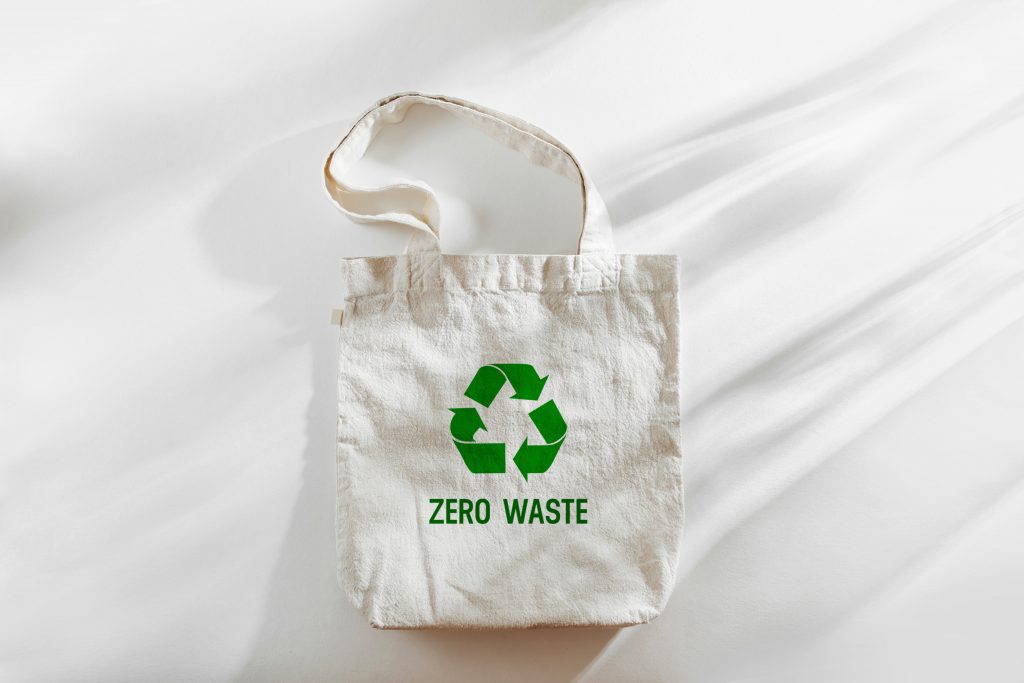 The following article was posted under our Modest Living series.

Press release – Stockholm –  The Swedish Fashion Council has canceled this summer’s Stockholm Fashion Week, originally scheduled to take place at the end of August. Citing concerns over sustainability, the council plans to introduce a new platform and setup this autumn.

First started in 2005, Stockholm Fashion Week normally showcases Swedish designers and brands to the press, potential buyers, and influencers from around the world twice each year. The most recent one took place in February.

The decision to cancel the next event was based on the need to have a transition that ensures the fashion industry’s survival, the Swedish Fashion Council (SFC) indicated in a Swedish press release.

Over the past few month, the fashion industry has been under scrutiny for its long overdue response to climate crisis. At Copenhagen’s annual Fashion Summit last month, sustainable fashion and using animal by-product in fashion became a hot topic.

“Fashion Week, like the fashion industry as a whole, faces major challenges to meet the demands of sustainability, innovation, relevance, and timing that are being set today,” said Jennie Rosén, CEO of the Swedish Fashion Council. Many forward-looking reports show this, and yet the industry is in limbo, and this is pushing the Swedish fashion scene in the wrong direction, Rosén added. “That’s why we need to act.”

In the digital era, old truths are changing and the fashion industry needs sustainable business models and formats that generate new revenue, the SFC says. Examples cited by the council include fashion rentals, swaps, repairs, and buy-backs.

“The announcement follows ongoing conversations surrounding the demise of fashion week and whether its usual format of putting on shows to buyers and the media still makes sense for most brands,” Sarah Young wrote in the Independent.

SFC calls the need for better platforms a great one, and announced the launch of a Fashion Innovation Center — an independent accelerator where the fashion industry meets tech through knowledge-sharing collaborations. Over the past seven years, the Swedish fashion industry has grown by more than 60% and exports have risen by nearly 90%, according to the council. Turnover is more than $34 billion (SEK 320 billion).