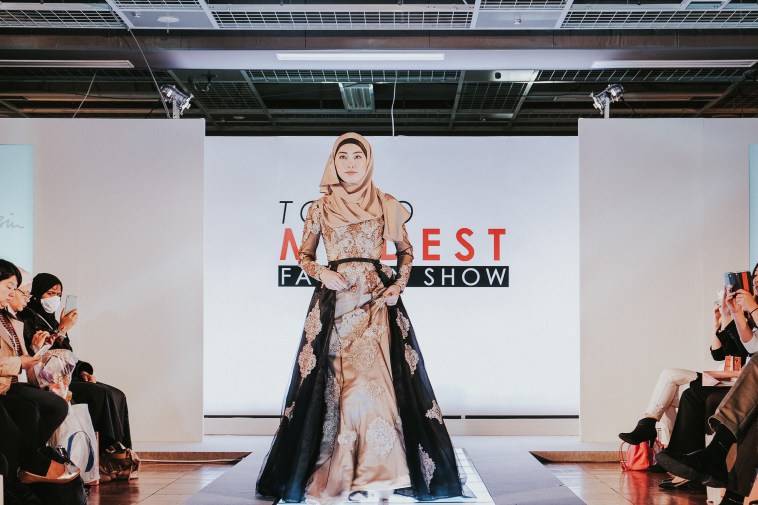 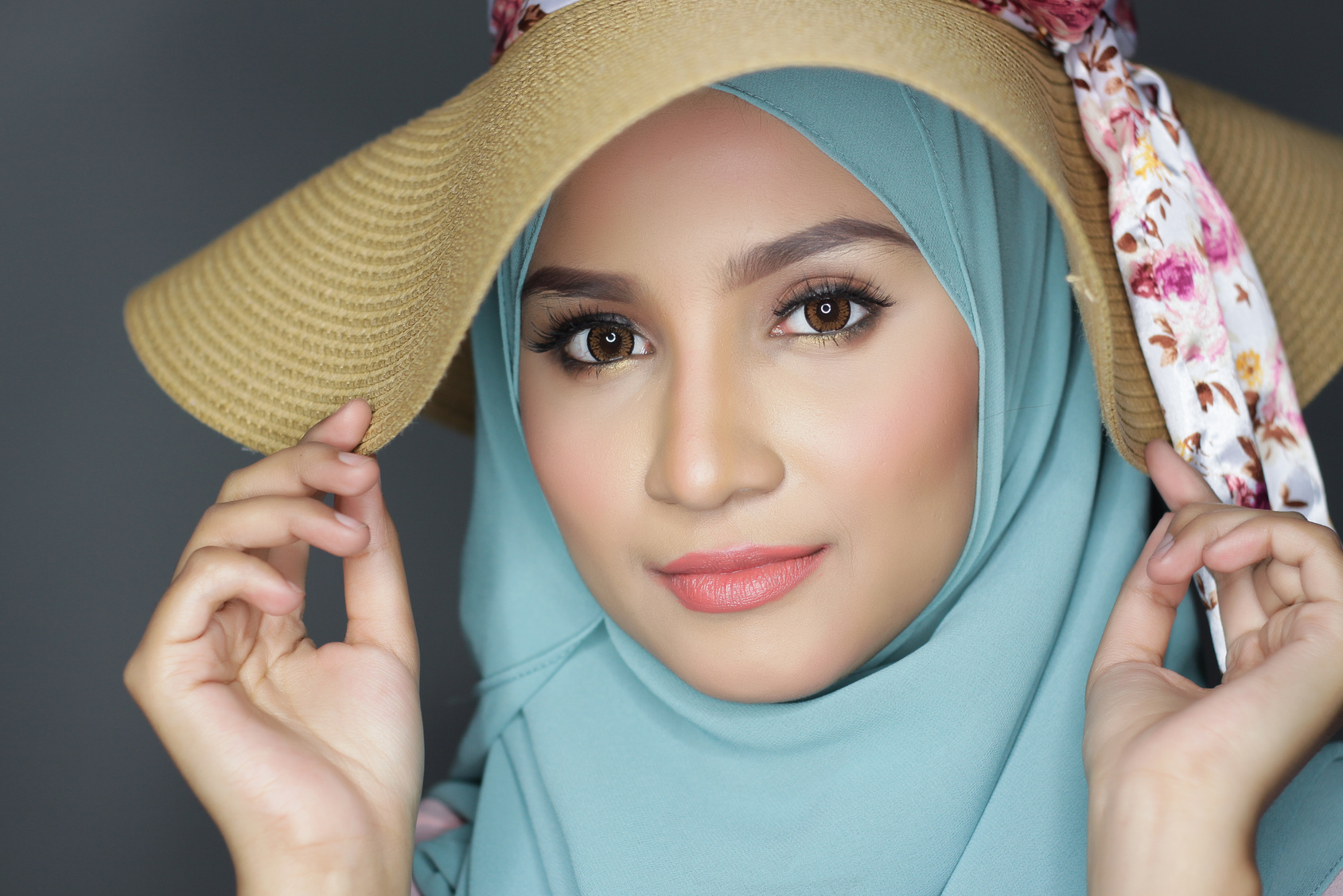 Modest Fashion: A Trend Or An Evolution In Fashion?

Main point: the modest fashion has been picked up with many people, especially young people. So, the question is, is it revolution or evolution in the fashion industry 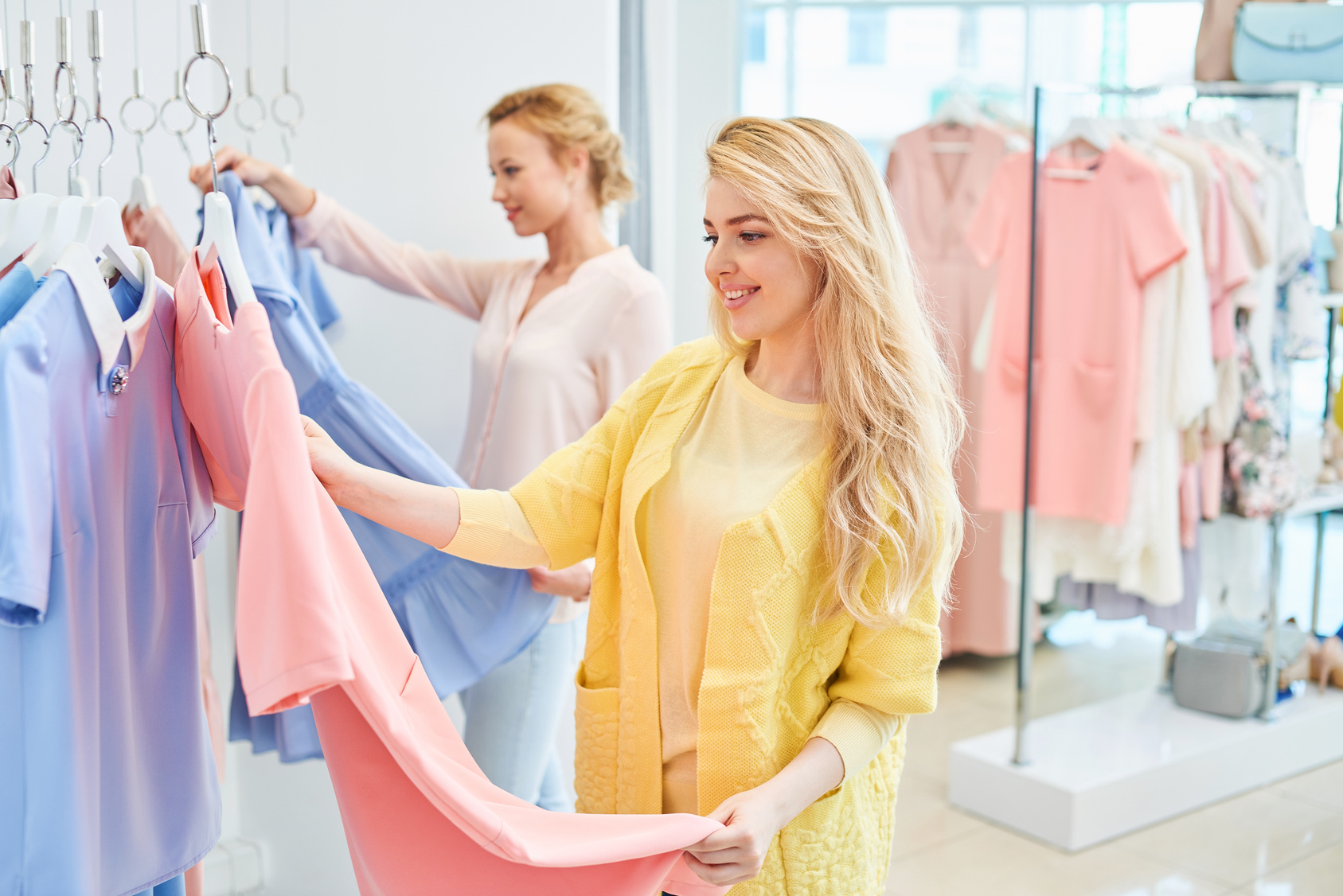 In A Time Of Nakedness, Women Are Celebrating Covering Up

Main point: Modesty is diverse; some women practice it to honor their religion, some are modest to be different, or attractive, or … 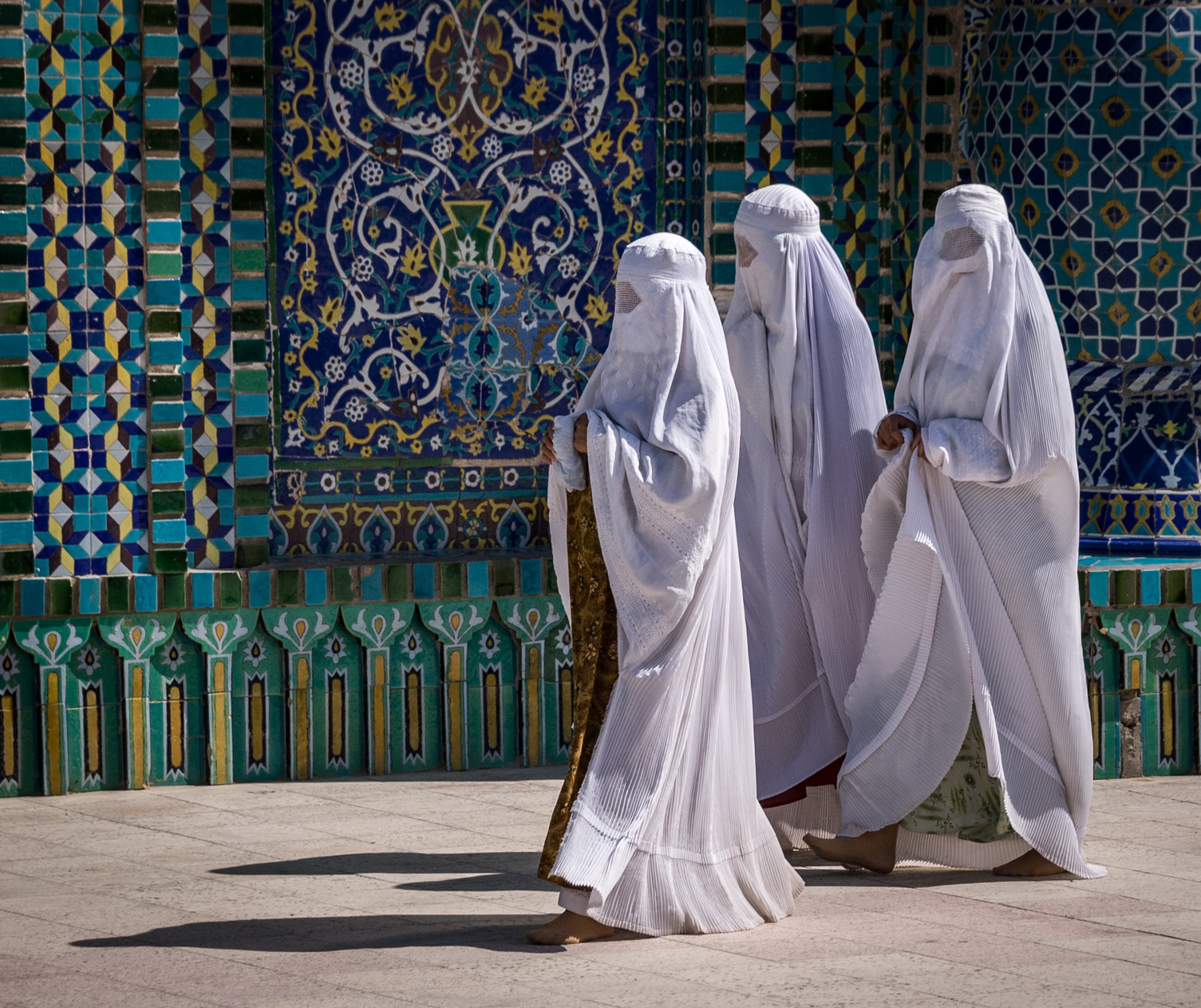 Morocco Bans Sale and Manufacture of the Burka

Main point: Morocco has banned Burka, a garment that covers from head to toe with only a small compartment on the top for view and breath

Source: Women in the World 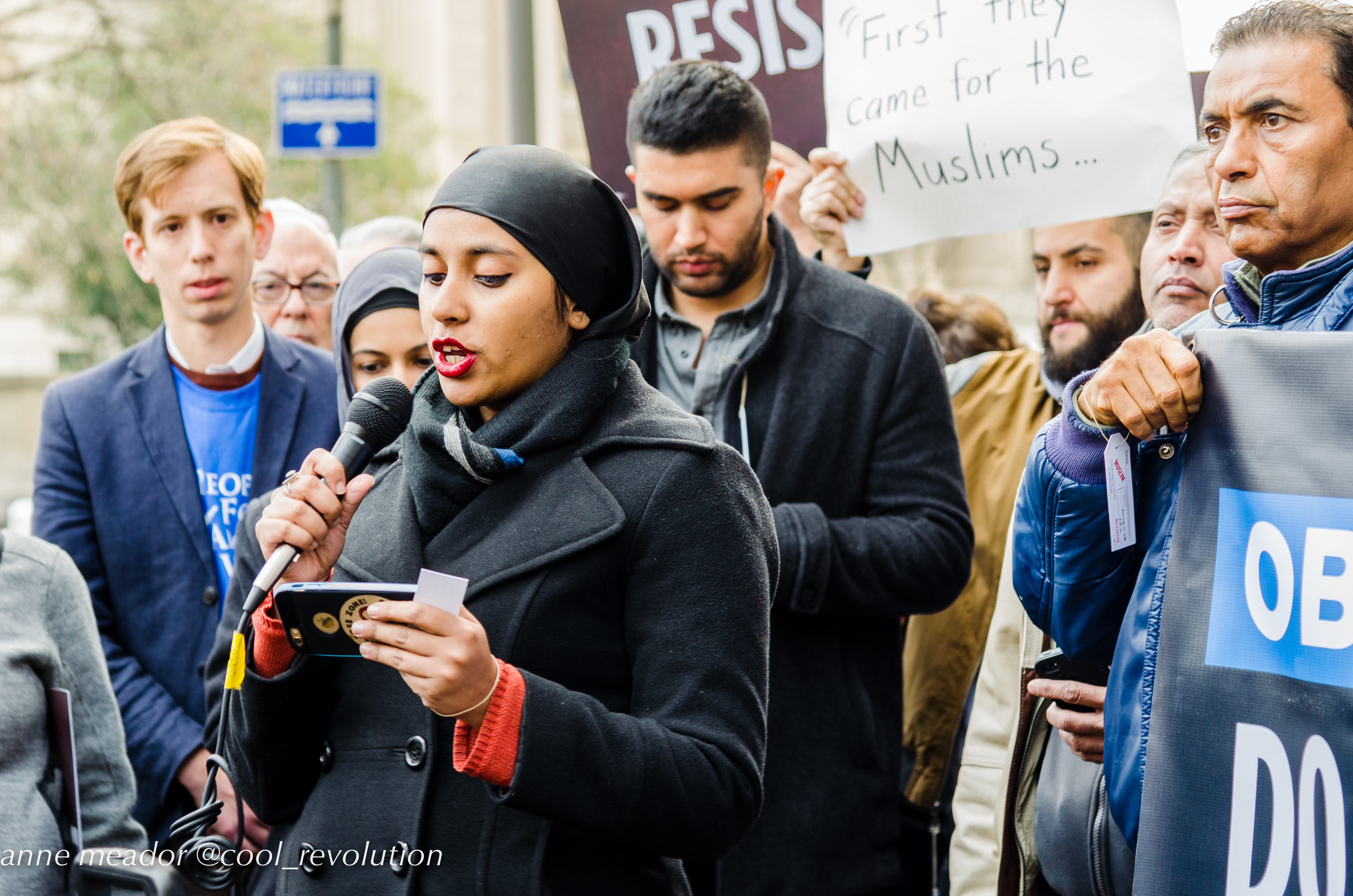 Muslim In Trump’s America: A Muslim Fashion Designer Is Standing Up To Hate — And Tariffs

Main point: Some Muslims are very anxious to see what would be Mr. Trump’s actions against Muslims 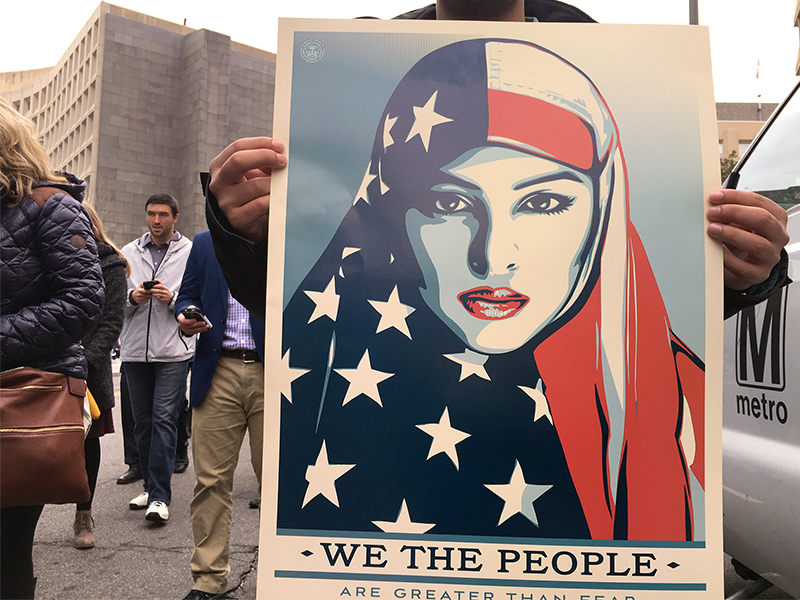 In a hijab at the inauguration, Muslim woman says: Here I am

Main point: Many people, including Muslims, appeared at the inauguration in Washington DC to protest Mr. Trump’s first day presidency 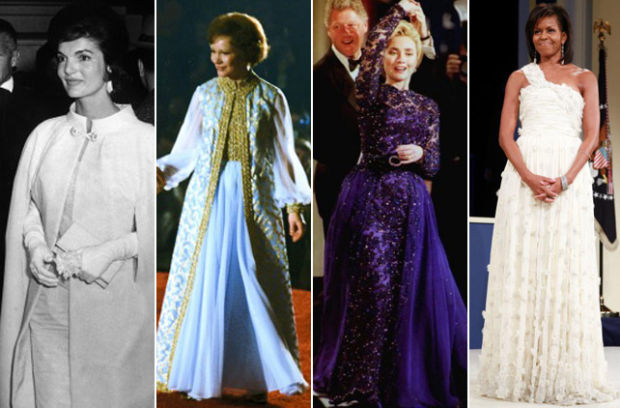 Main point: For a fledgling first lady there’s a lot riding on her inaugural gown 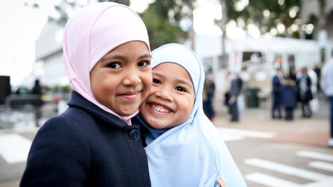 Hijab girls billboard a win against racism but what about sexism?

Main point : A nationwide campaign to raise money to get the “girls in hijabs” billboard back up has reached its target