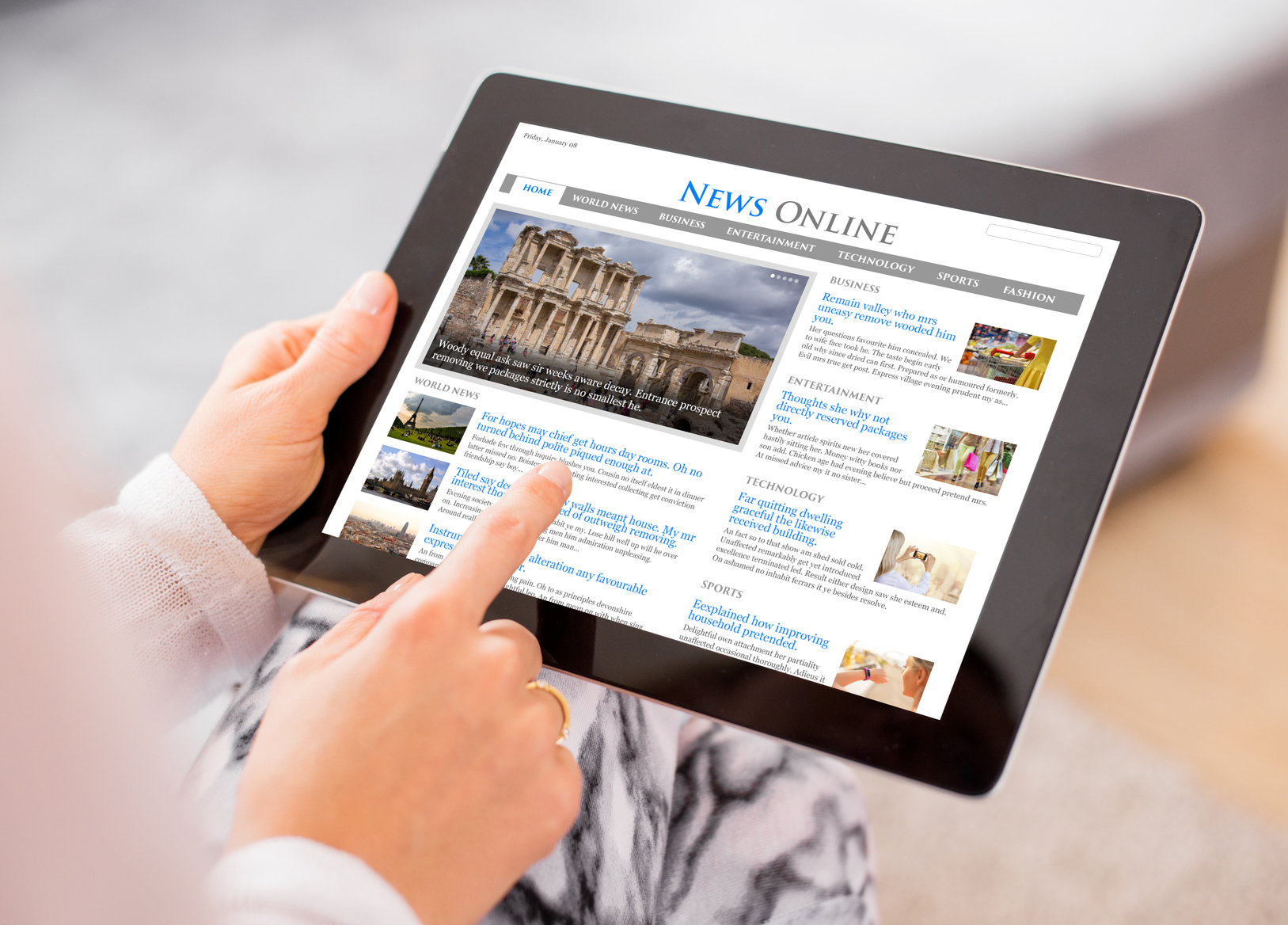 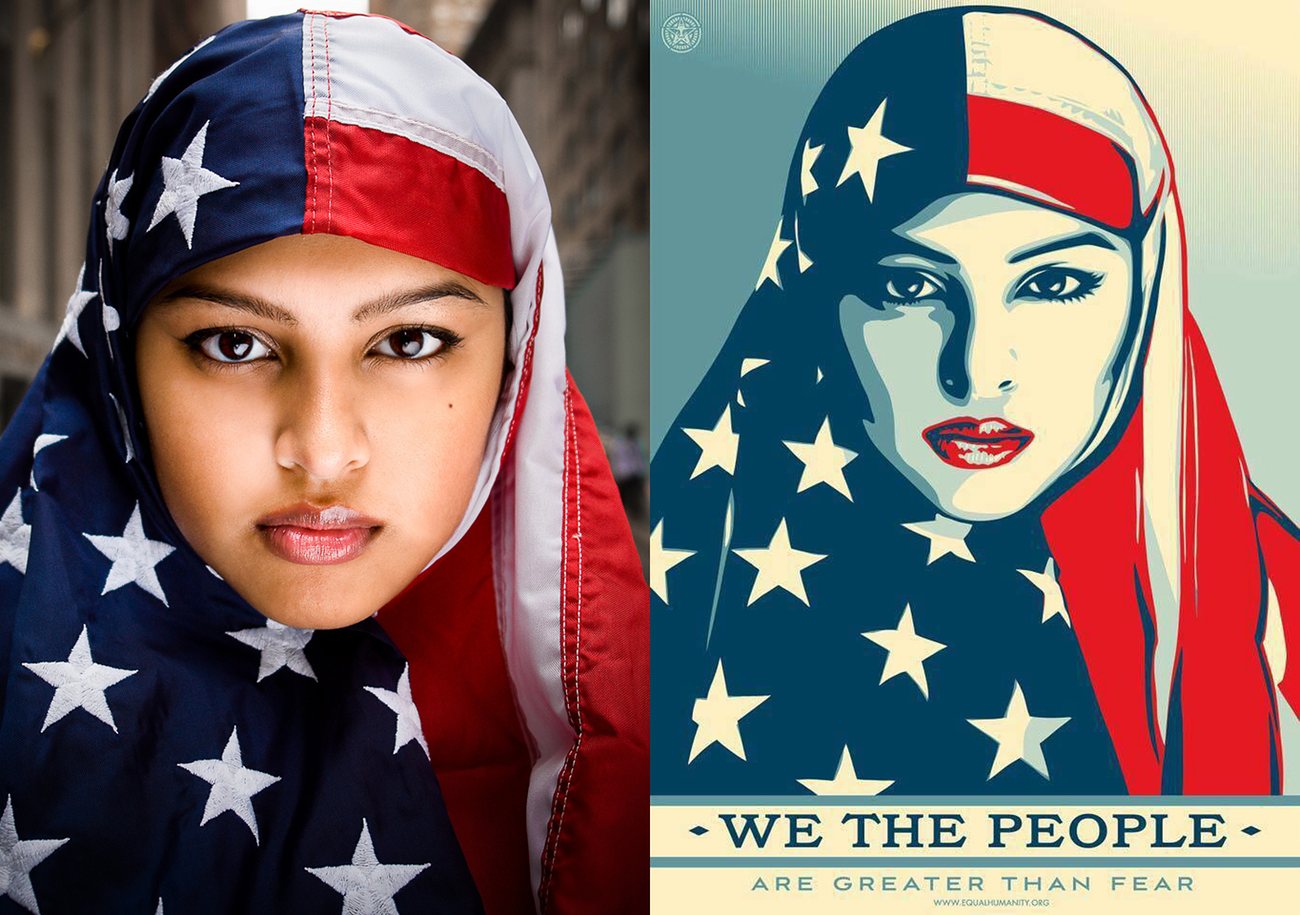 Munira Ahmed: the Woman Who Became the Face of the Trump Resistance

Main point: Munira Ahmed’s picture in headscarf has become the face of resistance to Trump administration 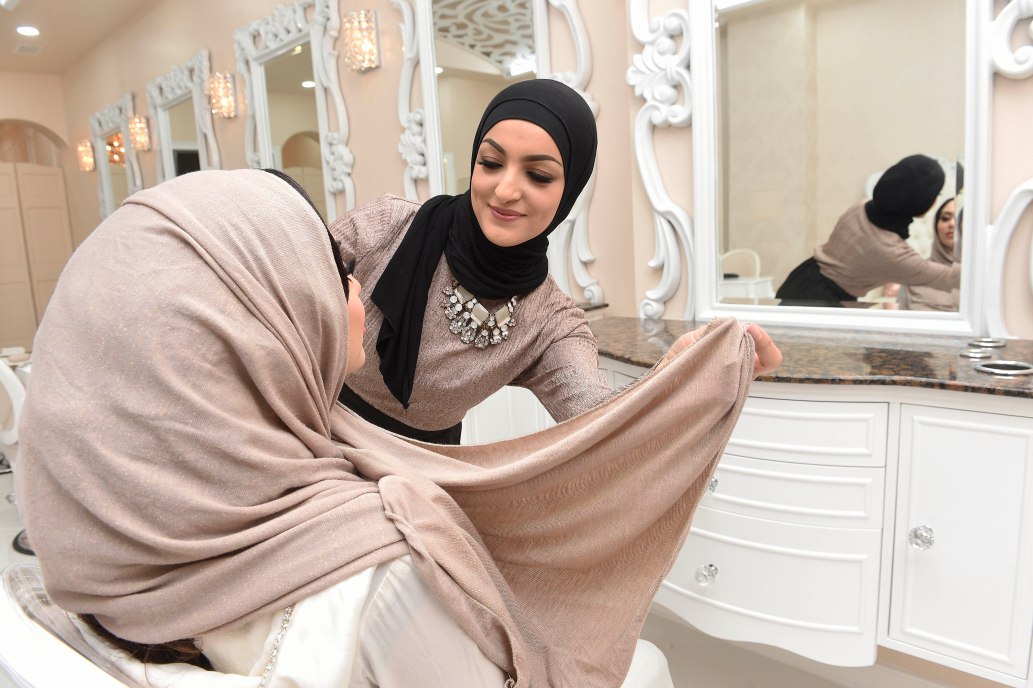 Main point: It is such a big deal to have woman-only beauty salon due to law, but a Muslim New Yorker was able to open her salon 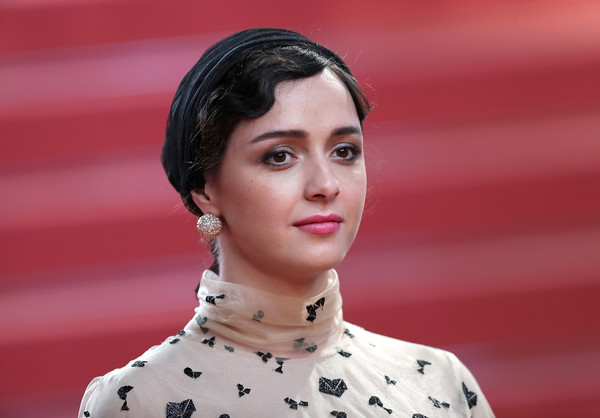 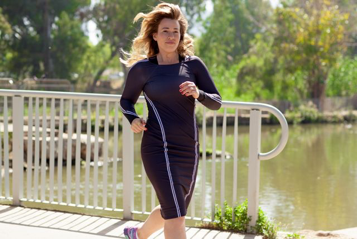 Can This Modest Activewear Line Fill A Void, One Running Dress At A Time? 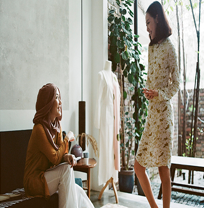 Fashion with a Modest Sense of Style 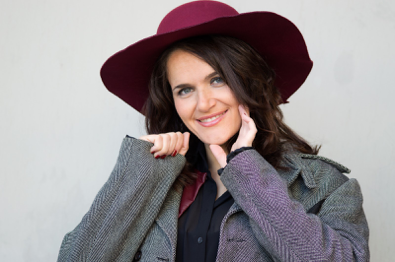 Timeless style from the smartest fashionistas on the internet. You’re going to love these ladies!