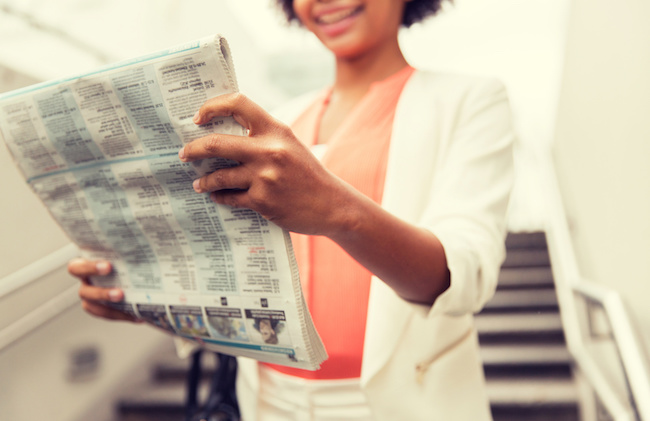 Goltune’s annual project Fashionable Muslim Women challenges the status quo of Islamic female representation in traditional media by capturing the grace, fashion and beauty in Muslim women. The project is always conducted on the day of an Eid al-Fitr prayer, or during a large gathering of Muslims in conventions and conferences. 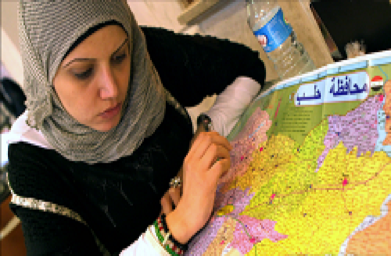 Once you step across the line, you cannot go back

Summary: A review of the documentary Red Lines, which follows two activists fighting for democracy in Syria 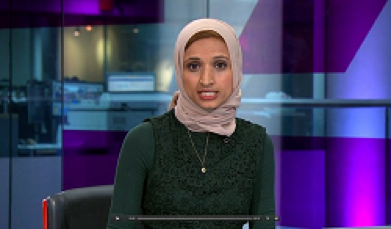 Summary: A senior British columnist questioned whether Fatima Manji, a Muslim hijabi female news anchor, has been the best choice to anchor coverage of the event playing out in Nice, France 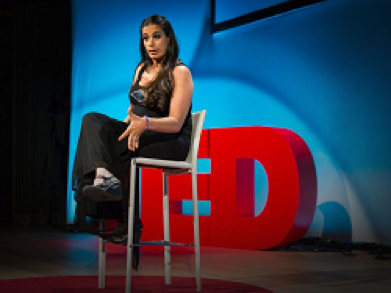 Summary: Maysoon Zayid is a stand-up comic Muslim girl from New Jersey with a unique neuro-disease 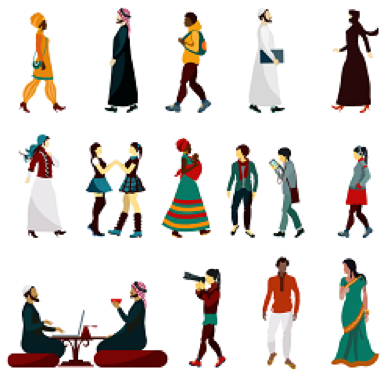 9 More Heritage Sites You Can Add to your Travel List 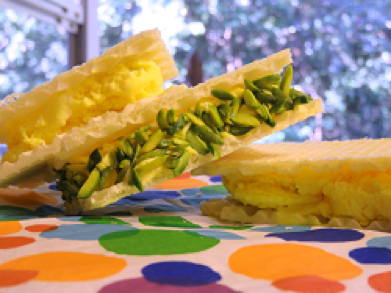