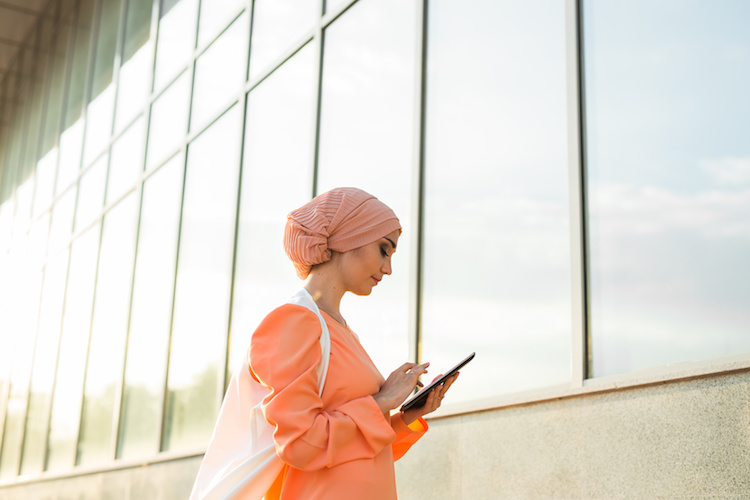 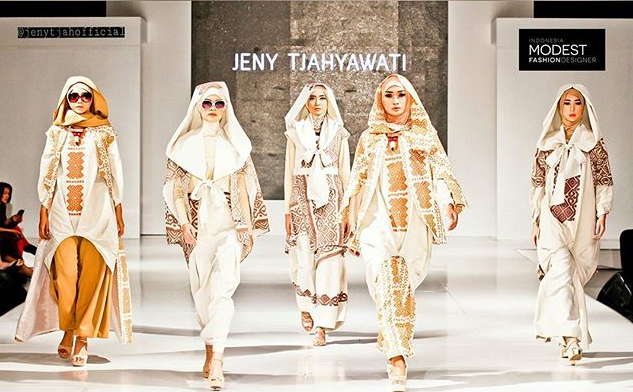 Muslim Fashion Steps into the Spotlight

Main point: Modest fashion is not an entirely a mainstream culture in the U.S. yet, the industry seems to be moving in the direction of inclusion 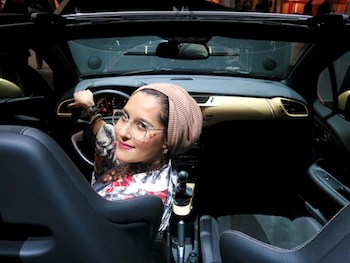 How Hijabi Bloggers Are Changing the Way Muslim Women May Dress

hijab is not the best identifier of one’s Muslimhood; and it is not right to judge one based on her outlook 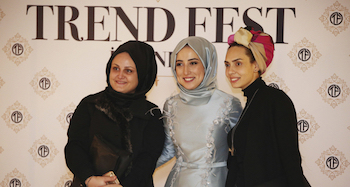 One Trick You Need to Stay Comfortable in High Heels

3 quick tricks to use to stay on high heels 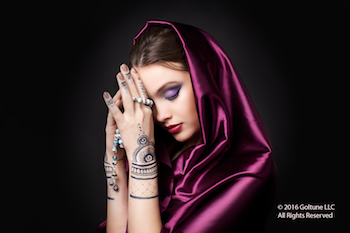 Was 2016 the year of the Muslim fashion breakthrough?

From France to the U.S., from Indonesia to Saudi Arabia, Muslim fashion got the world’s attention in 2016 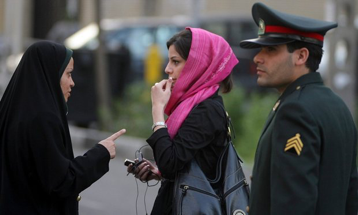 Main point: Twelve people involved in the fashion industry in Iran are reported to have been jailed for “spreading prostitution” via images posted online. 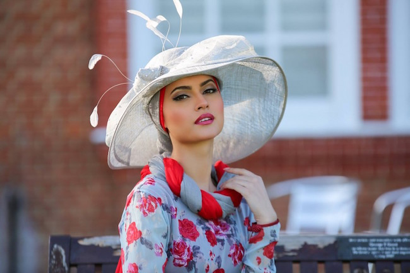 Main point: Nowadays, the term “value” is heavily used in every aspect of business. The word has become so saturated that it’s become a cliché word. 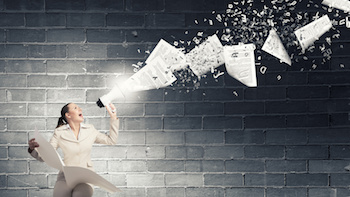 5 Essential Apps for Optimal Photography on Your Smartphone

Main point: There are certain apps you can use to enhance the photo drive world around you 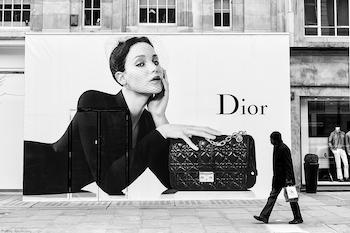