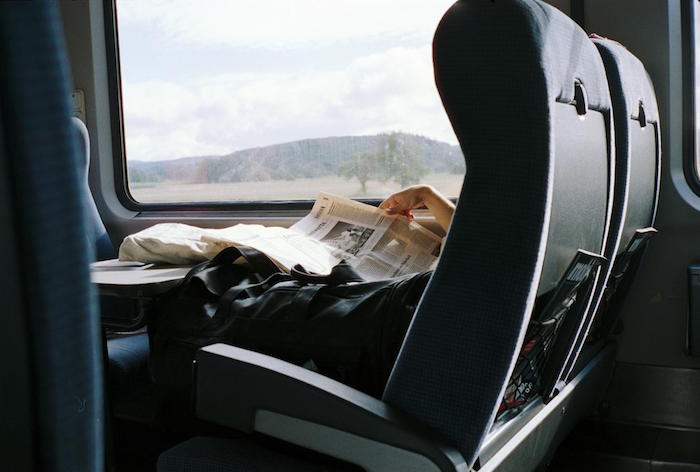 Fashionable Muslim Dress for Muslim American
Summary: A clothing store in Orlando offers Muslim women and other conservative dressers the opportunity to find all of their stylish clothing needs.
Source: NPR 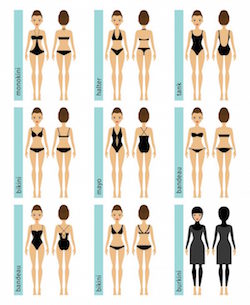 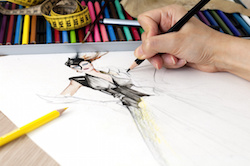 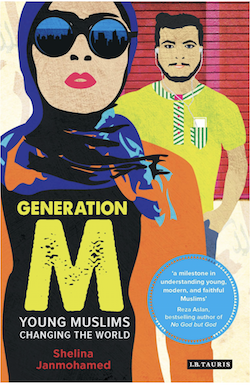 Summary: Young Muslims are quickly becoming a powerful part of the market, which Shelina Janmohamed writes about in her new book “Generation M.”

Summary: In the Persian cuisine, Chelow is customarily served with a variety of stews and kebabs. 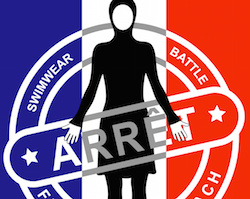 Jewish Designers Are Benefiting from Burkini Ban in France 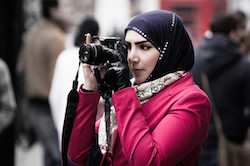 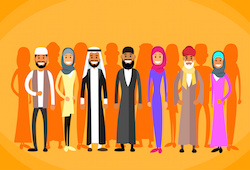 The market for muslim fashion is set to double soon

Summary: Brands and retailers are planning how best to serve the rapidly expand Muslim fashion market, which will reach $484bn by 2019. 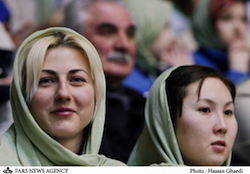 Islamic Fashion Weekend 2016 set to be a huge hit

Summary: In the middle of October, the Islamic Fashion Weekend 2016 is set to have huge effects on the fashion industry.