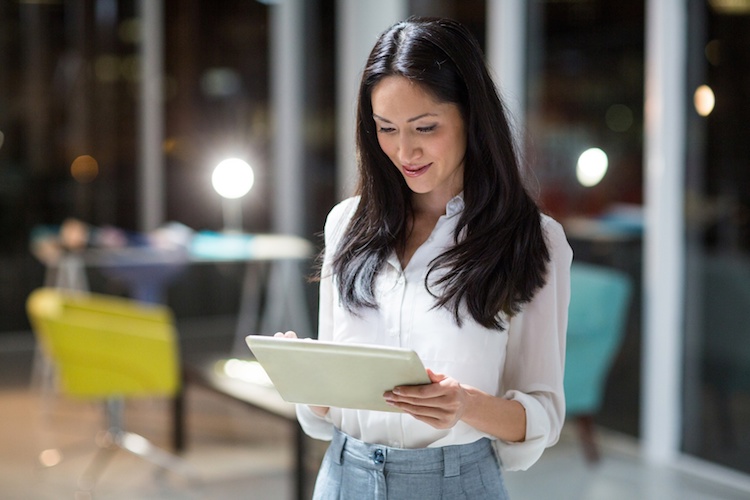 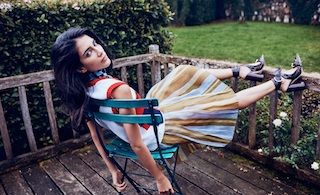 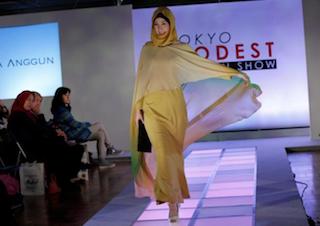 Main Point: First Muslim fashion show for women was held in Japan for the first time 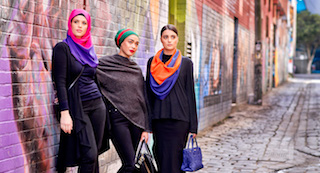 Main Point: A Muslim fashion designer has written an Open letter to One Nation leader Pauline Hanson, urging her change the way she speaks about minorities in Australia 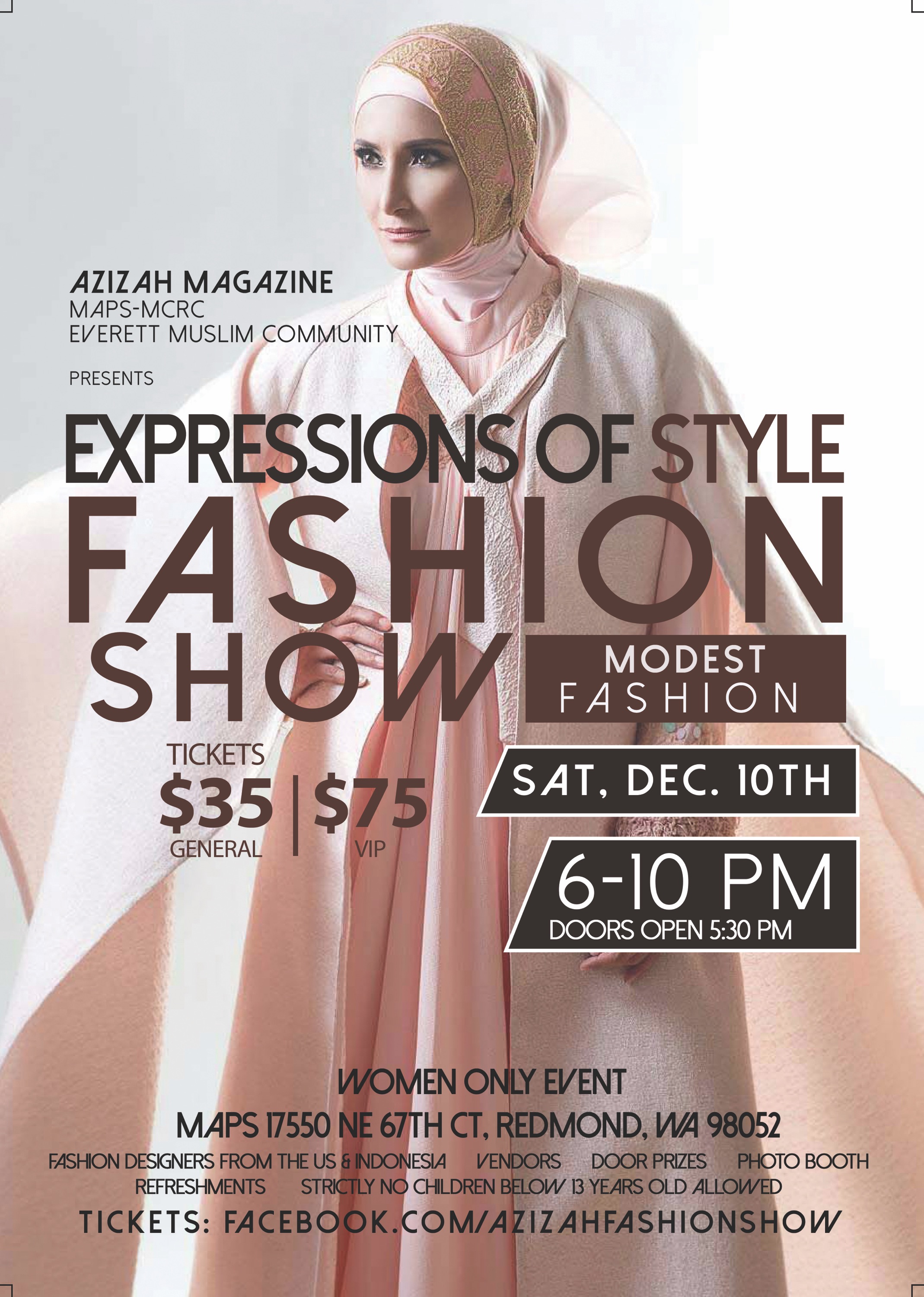 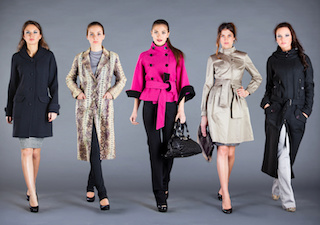 Main Point: Neiman Marcus is teaming up with Rent the Runway, a startup that allows users to rent designer clothes for a fraction of the price 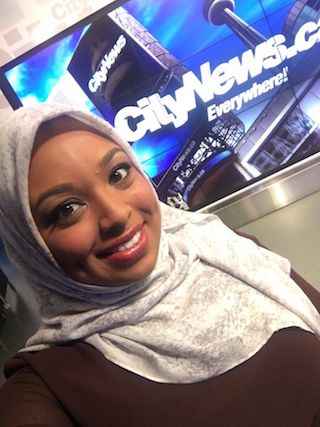 Main Point: Although Ginella Massa has been an on-air reporter since 2015, this week marked a significant step forward for her and for women of the Muslim faith everywhere, when she sat in as news anchor for the first time 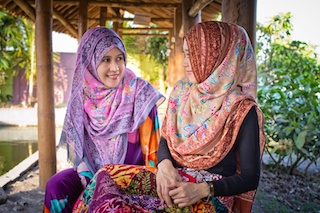 Demure is more: the rise of modesty dressing

From floor-sweeping skirts and high necklines to hijab-wearing models at H&M, it’s never been cooler to cover up. Kerry Potter charts the rise of modesty dressing

0 0 0 0 0
11/27/2016
Goltune Writer
We create, curate, format and distribute modern modest fashion, modest lifestyle through peace journalism across all platforms and channels for you to see, read, and stay informed. Stay Tuned with Goltune.