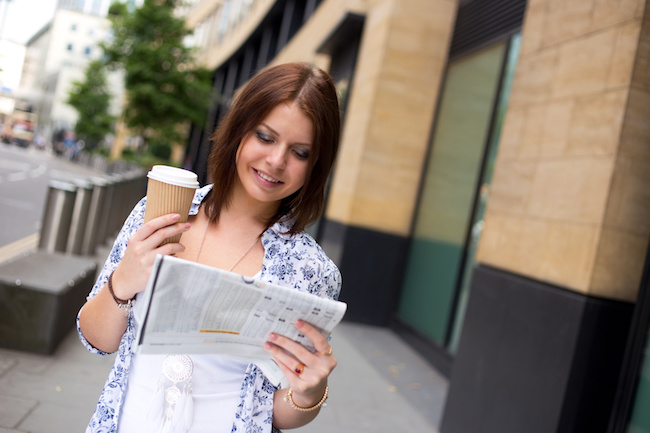 Summary: Desserts have become the star dish during a meal, moving the main course to sideline. Adriana wrote a recipe for one of the most famous desert in the Middle East. Enjoy! 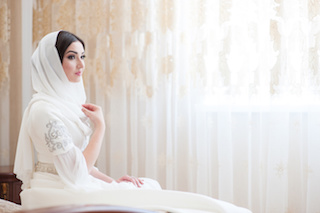 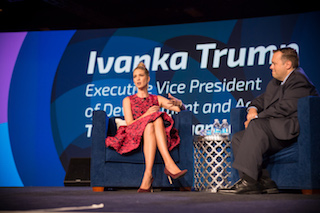 Ivanka Trump May Pay for Her Father’s Misogyny in Cash! 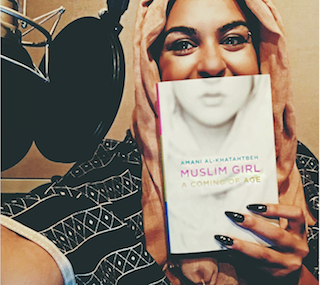 Summary: Amani Al-Khatahtbeh is the founder and editor-in-chief of MuslimGirl.com. She recently wrote a book, Muslim Girl: A Coming of Age, which details what is like for her growing up as Muslim woman in America. 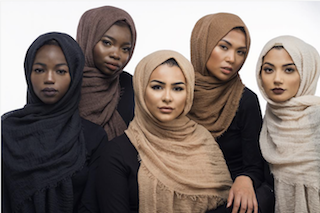 Hijab For Every Skin Tone

Summary: A new line of hijabs is inclusive to people of all different skin tones.