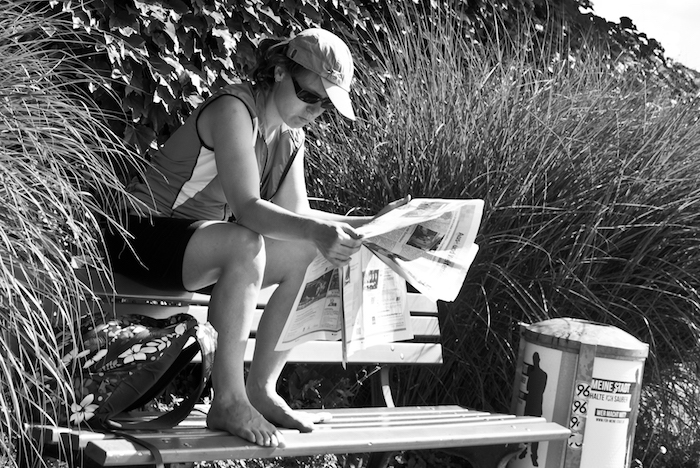 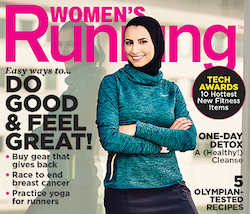 A Hijabi Runner on the Cover of a Woman Athlete Magazine

Summary: Rahaf Khatib is the first hijabi athlete to appear on the cover of Women’s Running October issue. 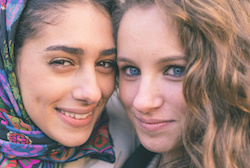 Summary: The first-ever New England Muslim Festival recently took place in Boston, and it was a huge success, drawing in a crowd of thousands including both Muslims and non-Muslims.

Protect Your Hair Against Heat, and Dry Weather

Summary: Gulf News recently interviewed celebrity stylist Asgar Saboo for some advice because as the temperature increases to 40 degrees, your hair needs help. 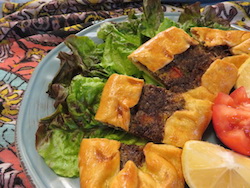 Summary: The addition of sumac gives this Turkish snack a Persian touch; the subtle sour taste of sumac lends a playful hint that is not overriding the original taste.

Summary: At Goltune, we’re trying to create a new section of our site specifically for talented guest bloggers to write passionately about issues affecting Muslim women. 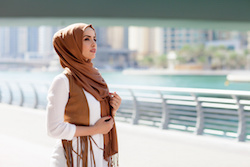 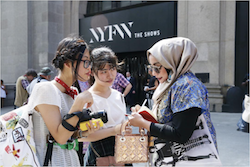 Summary: Both Muslim and non-Muslim women convened recently to make a powerful comment on modest fashion 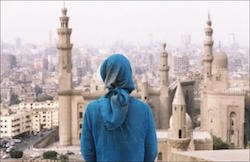 Summary: Playboy recently featured their first hijabi woman in their magazine, clothed in a full headscarf and modest clothing. 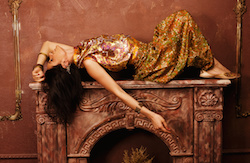 Summary: A 14-year-old ballerini is on track to be the first professional dancer who wears a hijab.