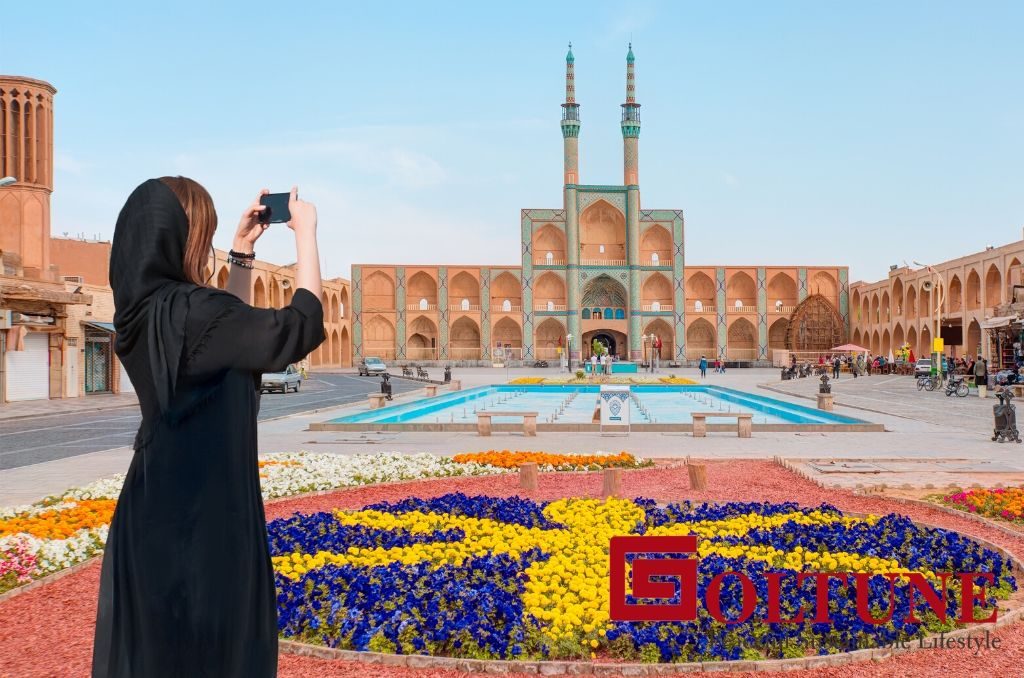 Poets are funny sorts. Most people picture poets as hanging around together in poorly lit haunts, smoke twisting from pipe to the rafters. Hearts heaving and brains buzzing. And somehow they gravitate towards one another, united perhaps only in their neuroses and the impulse to compose. They make for strange and fascinating company.

Oh, and there’s usually some drinking involved, too. And sex. 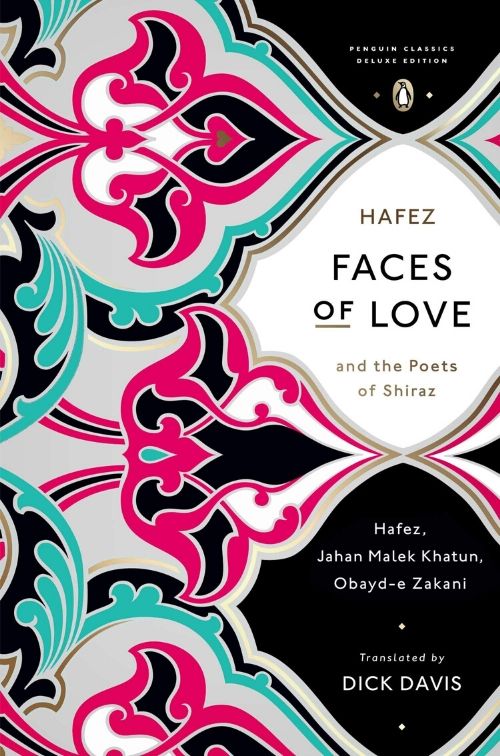 Does this sound like a scene out of 1956 Greenwich Village, perhaps at the Whitney Studio Club on 8 West 8th? How about Shiraz, Iran in the fourteenth century? That’s the backdrop for Dick Davis’ new book Faces of Love.

In “Faces” Davis, a translator, poet and emeritus professor of Persian at Ohio State University, faithfully revives and translates medieval masters Hafez, Jahan Malek Khatun and Obayd-e Zakani. The three are very much accomplished and heralded writers of verse, but few westerners are familiar with Iranian poets apart from Rumi and Saadi.

“All these poets were in the same city at the time, and their respective works show the variety of literature at that time and how rich it was,” Davis says. Each poet brings a distinct perspective to life in Shiraz during the fourteenth century, a place and time of lush lyrics, lovely flowers and strong wine.

Shiraz “dirty old man” of the three was Obayd-e Zakani, court poet, masterful at satire and the obscene.

First there’s the great lyrical poet, Hafez, whom Davis compares to a sort of Persian Bob Dylan. How’s that for a hook?

“When I translate stuff for people who don’t know the culture or language, I try to allude to someone more recent or familiar, because it gives the reader a hand,” says Davis. For instance, “Hafez is very often thought of as a wise, spiritual man. But he’s also a rebel. He has a young man’s anger, but also a young man’s enjoyment of life.”

Another to consider is Jahan Malek Khatun, a fascinating woman poet. In fact, she is a poet as well as a bona fide princess. “Jahan’s voice is very individual with lots of personality,” says Davis, who is very fond of her moving yet simply stated lines.

We get the idea from her poems that Khatun did not have a very happy marriage. She sometimes laments going to bed alone while her lover stays out drinking, Davis explains.

And if there were a “dirty old man” of the three, Obayd-e Zakani is it. He was a court poet in Shiraz for Shah Abu Ishaq (Jahan’s uncle). Zakani is masterful at satire and the obscene. He can turn taking a trip to the market into a crazed, drunken, remorseful bender.

For Davis, “Faces of Love” was a labor of love. Translating medieval text and staying true to a poet’s original work is no small task. 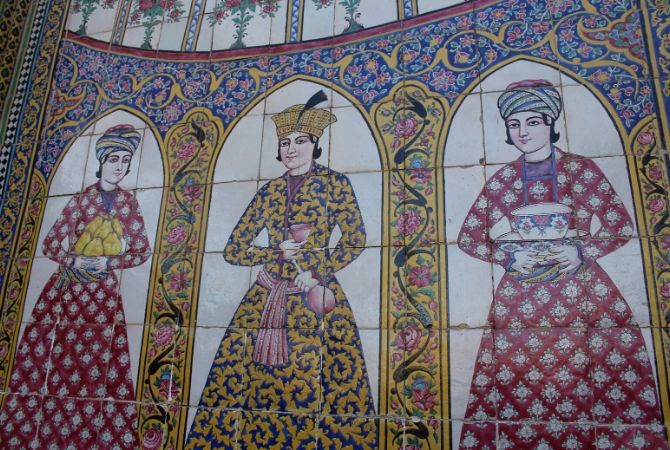 Always having been a fan of Medieval English literature, Davis began his career immersed in the classics, Italian, Latin and French. In the late 1960s while Davis labored in Europe, he had a friend who was also traveling in Iran. “I went to Iran and met the person who would become my wife,” he recalls.

Davis says good translating should accomplish two things: first, it should show your audience that, this is a very different culture with people that think and feel differently from us, and also show that these people are indeed like us.

And second, to be a good translator, one has to be a good reader first. “You have to read a poem for what it is, not for what you want it to be. You can’t put words in the poet’s mouth.”

While Davis was hesitant to translate Hafez at first, he was inspired when Jahan’s complete poems were first published in 1995. That was when he realized that Jahan often quotes Hafez, and sometimes refers to him directly. It turns out Jahan’s royal uncle was a patron of Hafez, and Hafez was friends with Obayd-e Zakani. All three were connected, in life and in art.

Poets tend to gravitate towards each other, united only in their neuroses for the impulsion to compose. Who knows, may be it has been that way since at least the 14th century.