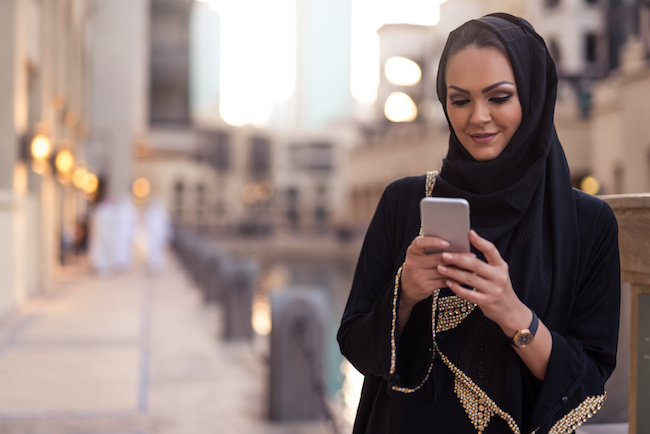 In an attempt to counter false information surrounding Islamic views, the women’s wing of the Jamaat-e-Islami Hind (JIH) is beginning a social media education campaign for Muslim women. The campaign aims to spread awareness among women, specifically on how to utilize social media to understand concepts of Islam.

The nationwide program will begin Aug. 21 and end on sept. 4 in Bengal. The campaign will focus on rural areas to teach Muslim women about the spirit of Islam, which will in turn ensure that these women teach their children that Islam is about peace. The campaign is targeting rural areas because the rate of social media use is significantly lower there, meaning there is room for significant education.

Naima Ansari, president of the women’s wing of JIH, said campaing aims to have a generational effect, and that she hopes it will help eradicate the widespread misconception about Islam in the long run.

We would try to spread awareness among them and help different websites and apps propagate the right ideas of our religion and pass it on to the next generation,” Ansari said. “[Women] should be in a position to correctly answer the queries of their children about Islam so that no outsider can brainwash them. We believe that platforms such as Facebook, WhatsApp and YouTube should project the truer picture of Islam.”