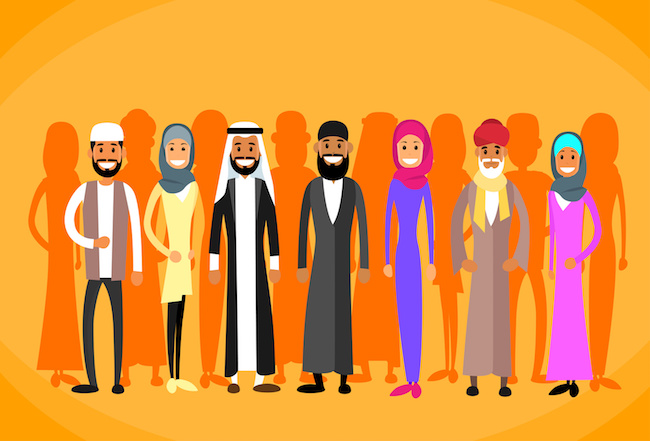 Summary: A prominent Iraqi journalist recently wrote an op-ed about the necessity of respecting the traditions of Muslim people.

Khaled al Qashtini, a prominent Iraqi journalist, intellectual and author, recently wrote an opinion piece about the importance of respecting the traditions of other peoples. Read an excerpt of the piece below:

“One of the distinguishing features of Ramadan and Eid Al-Fitr 2016 is the importance accorded by department stores like Marks and Spencer and supermarkets such as Sainsbury’s to the tastes and preferences of Muslims and their rituals.”

“Although Muslims make up only 5% of the population in the UK, their purchasing power, or rather, their annual expenditure is about £20 billion. Economists estimate that Muslims will have spent more than £484 billion by 2019.

“Corporate companies selling consumer goods took advantage of this and came together to put on an Islamic festival at the famous Olympia London. Muslims and non-Muslims alike could buy and eat various food that was prepared in front of them at their request and according to their instructions.

“They could eat and drink palatable and tasty food and drink after opening their fasts. There was food that could be consumed immediately, taken home or delivered. Money is everything. Why not?”