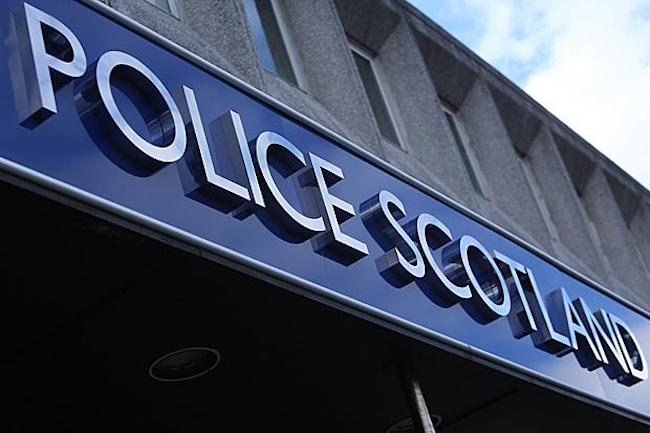 Muslim police women who are a part of Police Scotland will soon be able to wear a hijab as part of their police uniform.

Police Scotland is adding a hijab to its uniform in an attempt to increase the representation of Muslim women on the police force. The hijab has already been tested by the police and now it is subject to a uniform standards working group before approval.

The addition of a hijab to the uniform is part of a larger effort from Police Scotland to increase the representation of officers from ethnic minorities.

Figures from last year indicated that only 127 officers out of the total 17,000 identified as either black, Asian or another minority ethnic group.

Police Scotland would need to recruit an additional 650 officers from underrepresented groups in order to achieve representation proportional to the country’s population.

“Police Scotland is committed to working with communities to encourage under-represented groups to consider policing as a career. Part of this involves removing unnecessary barriers, which include considerations about the officers’ uniform,” said Peter Blair, head of resource management at Police Scotland. “As a result, work has been undertaken to source a uniform hijab.”

The Scottish Police Muslim Association said the hijab proposals were a “step in the right direction.”