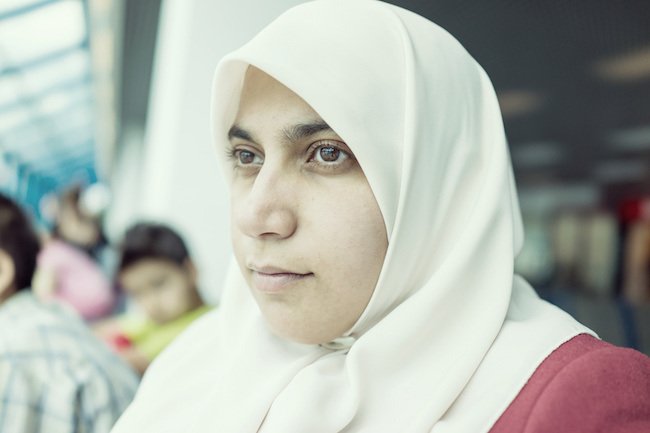 Summary: Hijab has become a tool at host cultures in Western societies to blame Islam for its shortcomings.

An excellent opinion piece, written by Faisal Al Yafai, chief columnist at The National, a government-owned English language daily paper published in UAE discusses about the West view on hijab.

“The hijab is, certainly, a mere piece of cloth. But it also exists at the nexus of racism, sexism and nationalism.

“The anger towards the hijab is rooted, in particular, in sexism. There may be other elements to the dislike of the hijab – for some it may symbolise a different culture or different notions of gender equality – but the forceful, angry desire to unveil women is clearly rooted in the desire to control how women exist in the public space.

“To see why, take all of the other elements that seem to go along with the hijab – religion, immigration, integration – out of the equation, and what is left is the desire of some individuals and governments to decide what women can and can’t wear.”

Then he continues to argue that:

“The desire, then, to forcibly remove the hijab is really part of a broader problem of men seeking to exert power over women.

“One of the reasons why the hijab issue is so complex is because, at least in the West, it exists in a space that subverts cultural expectations of how women should behave.”

Faisal Al Yafai piece is a must read piece for women living in Western countries willing to be faitful to Islam and Islamic teachings.