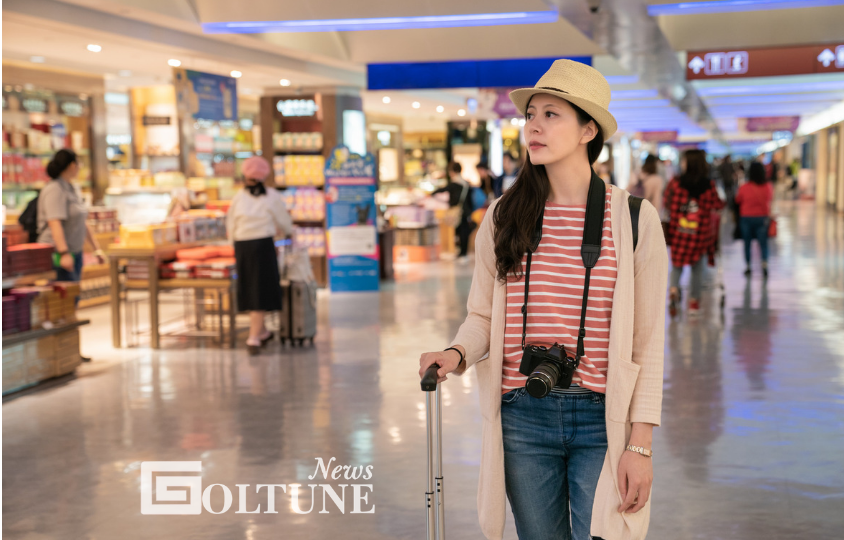 Taiwan, with more than 200 hotels and restaurants on the island received halal certificates from local authorities, offers halal tourism to the people of Indonesia.

“With the view that traveling is the most fun way to enhance mutual understanding between Taiwan and Indonesia, Taiwan has implemented several initiatives in order to attract more Indonesian people to travel to Taiwan in the past few years,” Head of the Taiwan Economic and Trade Office (TETO) Jakarta, John Chen, told Antara at a Taiwan tourism promotion event.

Since 2017, Indonesians, who hold permanent residence permits issued by Taiwan (work visas excluded), the United States, Canada, Australia, New Zealand, Japan, Korea, Britain, or Schengen Agreement signatories, or are the holders of a visa or valid residence permits from one of these countries that is valid or that expired within 10 years of the date of expected arrival in Taiwan, and who have no record of violating Taiwan`s law, can apply for an online visa on the website of the Immigration Department of the Taiwan Ministry of Interior.

“We also increase the level of our halal tourism in Taiwan,” Ambassador Chen noted.

According to Chen, in addition to 200 hotels and restaurants that have received halal certificates, several stations and other means of public transportation, as well as tourist locations in Taiwan have facilities, such as mosques or prayer rooms, for Muslim visitors.

Taiwan continues to build prayer rooms in every public space, such as at train stations in Taipei, Kaohsiung and Hualien, Taichung high speed train station, and at the National Palace Museum.

“With all efforts made by our public and private sectors, there are more than 189 thousand Indonesians traveling to Taiwan in 2017,” Ambassador Chen stated, adding that the number grew 46 percent as compared to that in 2016.