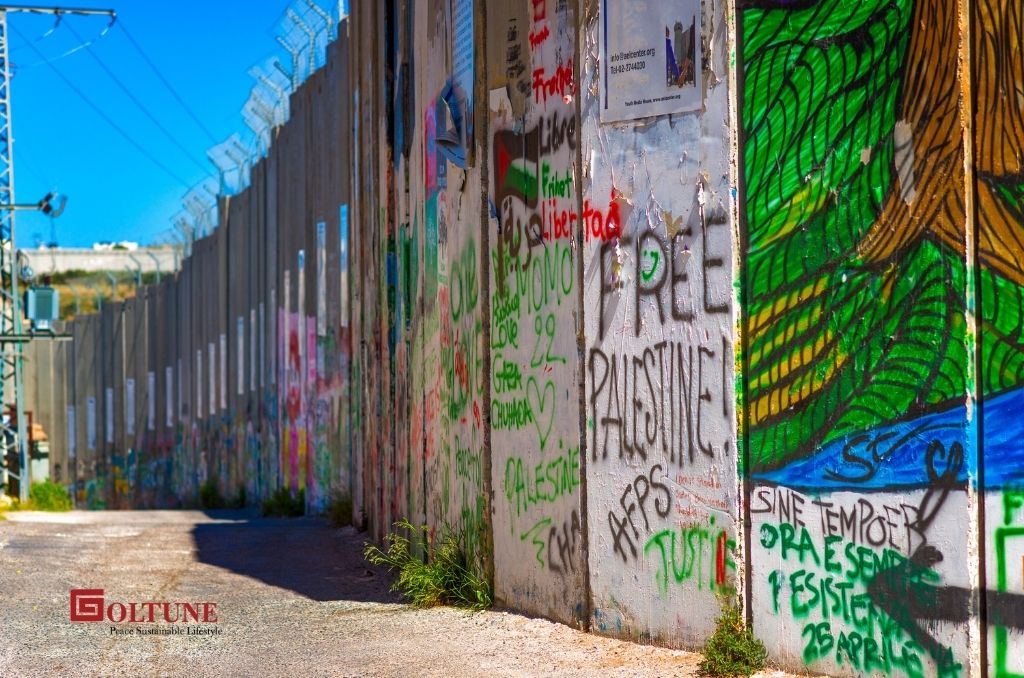 Human Rights Watch Report – About  6.8 million Jewish Israelis and 6.8 million Palestinians live today between the Mediterranean Sea and Jordan River, an area encompassing Israel and the Occupied Palestinian Territory (OPT), the latter made up of the West Bank, including East Jerusalem, and the Gaza Strip.

Throughout most of this area, Israel is the sole governing power; in the remainder, it exercises primary authority alongside limited Palestinian self-rule.

Across these areas and in most aspects of life, Israeli authorities methodically privilege Jewish Israelis and discriminate against Palestinians.

In pursuit of this goal, authorities have dispossessed, confined, forcibly separated, and subjugated Palestinians by virtue of their identity to varying degrees of intensity.

In certain areas, as described in this report, these deprivations are so severe that they amount to the crimes against humanity of apartheid and persecution.

Several widely held assumptions, including that the occupation is temporary, that the “peace process” will soon bring an end to Israeli abuses, that Palestinians have meaningful control over their lives in the West Bank and Gaza, and that Israel is an egalitarian democracy inside its borders, have obscured the reality of Israel’s entrenched discriminatory rule over Palestinians.

Israel has maintained military rule over some portion of the Palestinian population for all but six months of its 73-year history. It did so over the vast majority of Palestinians inside Israel from 1948 and until 1966.

From 1967 until the present, it has militarily ruled over Palestinians in the OPT, excluding East Jerusalem. By contrast, it has since its founding governed all Jewish Israelis, including settlers in the OPT since the beginning of the occupation in 1967, under its more rights-respecting civil law.

For the past 54 years, Israeli authorities have facilitated the transfer of Jewish Israelis to the OPT and granted them a superior status under the law as compared to Palestinians living in the same territory when it comes to civil rights, access to land, and freedom to move, build, and confer residency rights to close relatives.

While Palestinians have a limited degree of self-rule in parts of the OPT, Israel retains primary control over borders, airspace, the movement of people and goods, security, and the registry of the entire population, which in turn dictates such matters as legal status and eligibility to receive identity cards.

A number of Israeli officials have stated clearly their intent to maintain this control in perpetuity and backed it up through their actions, including continued settlement expansion over the course of the decades-long “peace process.”

Unilateral annexation of additional parts of the West Bank, which the government of Prime Minister Benjamin Netanyahu has vowed to carry out, would formalize the reality of systematic Israeli domination and oppression that has long prevailed without changing the reality that the entire West Bank is occupied territory under the international law of occupation, including East Jerusalem, which Israel unilaterally annexed in 1967.