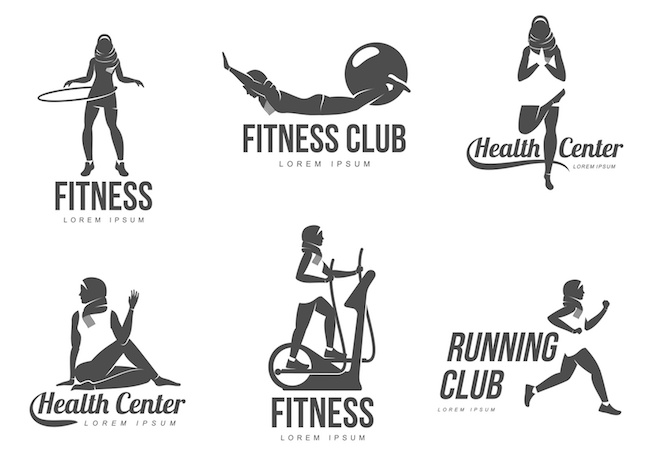 Rawda Fawaz wrote a piece for Bustle about how Olympic athlete Doaa El Ghobashy has inspired her as a Muslim woman.

In an opinion piece for Bustle, Rawda wrote a timely article on how she found inspiration through sports, specifically from watching athlete and Muslim woman Doaa El Ghobashy compete during the 2016 Olympics. Read an excerpt below:

“I never tried to join a sports team again after that, but regardless of what clubs I joined or what jobs I had, I always knew that as Muslim woman wearing the hijab, I was obligated to work three times as hard as my peers in order to be considered an equal.

“That is why it was a very emotional experience for me to watch American fencer Ibtihaj Muhammad and Egyptian volleyball player Doaa El Ghobashy, two powerful, athletic, and hardworking hijabi Muslim women, represent their respective countries in the 2016 Olympics, proving to the world that, against all expectations, they could succeed.

“In Ibtihaj Muhammad, I saw a woman who would not have allowed her middle school soccer coach to discourage her from trying out for the team, would not shrink under the piercing stares that followed her, would not back down when insecurities and fear ate away at her from the inside. In the United States, Muslims, especially those who wear the hijab, have been the focus of hatred and anger for decades.

“Seeing an American woman wearing the very clothing that has made women targets for hate crimes, slurs, and even violence, walk proudly with Team USA in the World Olympics is a loud victory cry. It is justice, it is progress, and it is also a reminder that our battle against bigotry is not over, because it should not be nearly impossible for an American-Muslim woman to get this far. She should not be an exception, but rather a familiar sight.”