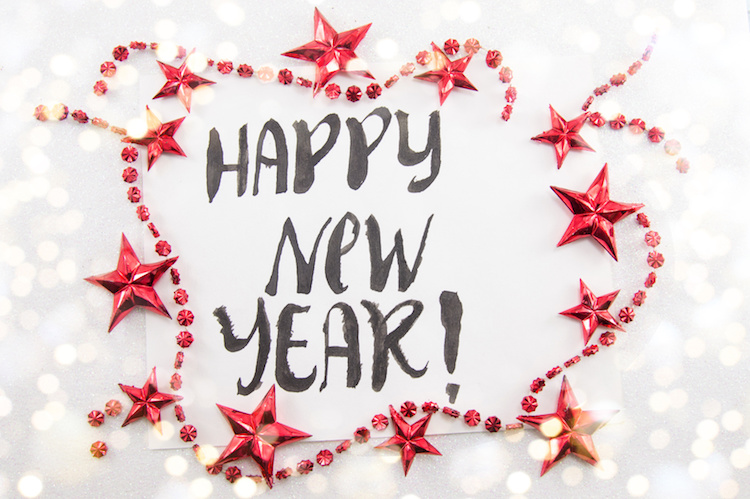 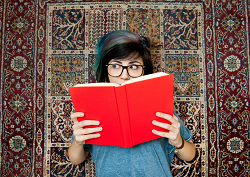 BBC recommendation of the books kids needs to learn 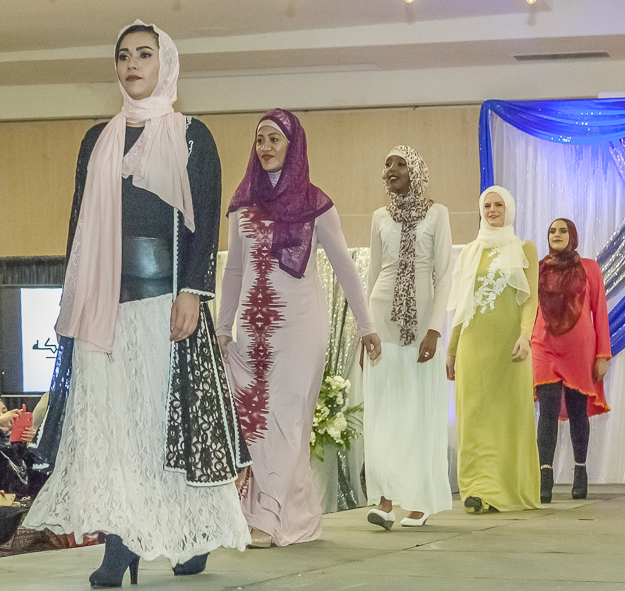 Main point: Sabika Makhdoom is a washington-based designer. She pays a particular attention to pattern, color and elements. She mixes leather and fabric to create something playful and fun to wear. 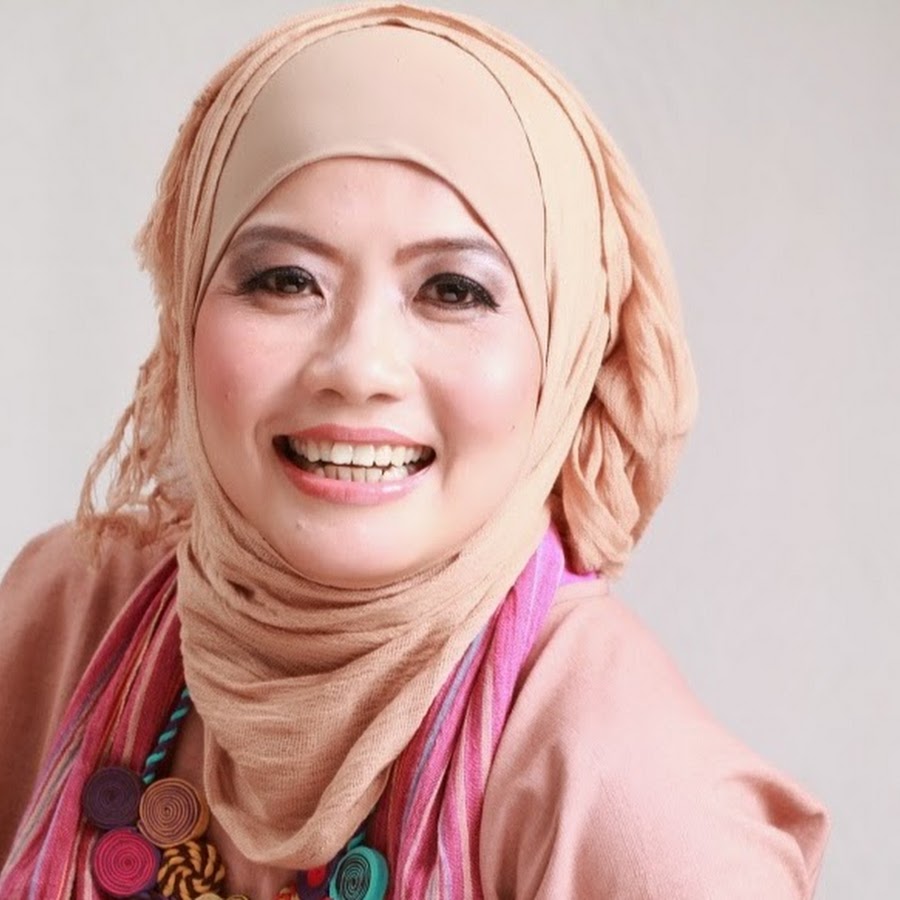 Main point: Tuty Adib started her label focusing on high-end fashion and brides wear for Muslim in 2000. Adib is known for the elegant, feminine, and bold fashion she uses for her designs. 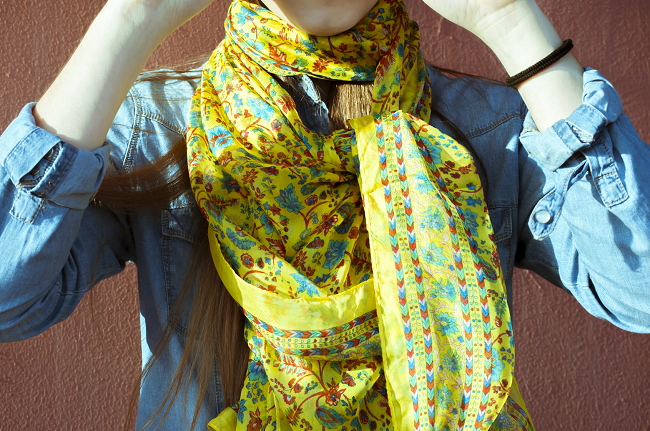 Main point: the expectation that women should be seen more chaste and modest is has been dominate ideology for millennia. In the fight for sexual equality, this ages-old universal double standard represents perhaps the hardest battle of all

Source:  This article is a preview from the Winter 2016 edition of New Humanist 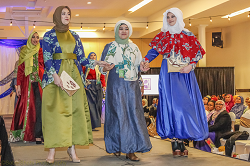 Main point: Indriya Dani, a young, up-and-coming designer who hails from the West Java province of Indonesia, presented a sample of her couture for the first time before an American audience 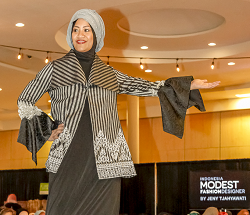 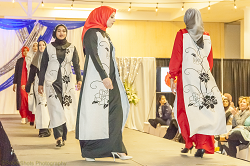 Since she was in college, Nani Oktaviani was always complimented on her clothing style and was often asked where she got her outfits. 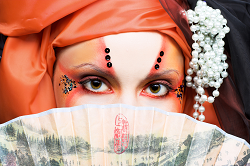 ‘The Fashion of Islam’ to Arrive at de Young, San Francisco, in 2018

Main point: For the first time in the U.S., a major museum is putting an exhibition together to show how hijab is shaping Muslim women’s social and political identities 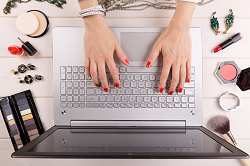 Main point: a blogger shared 5 simple, but important lessons she learned in a recent conference she attended Simply Stylist conference in New York 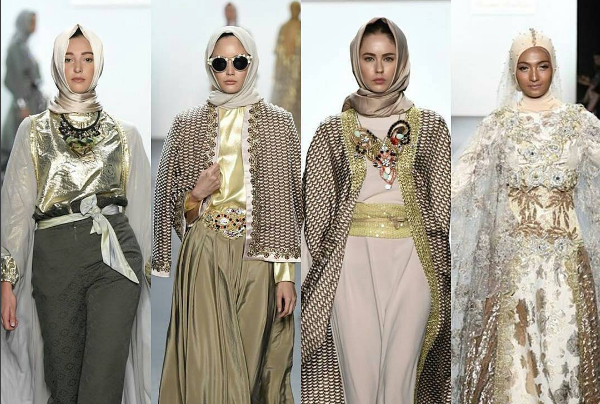 Hipsters in hijabs: inside the multibillion-dollar world of Muslim fashion

Main Point: Indonesia and Malaysia want to be influential at the multibilion dollar fashion industry 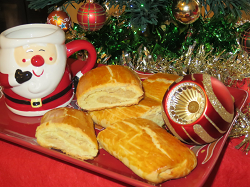 Main point: It is Christmas time again! It is a time to be happy and jolly,  and to be grateful for the people surrounding us 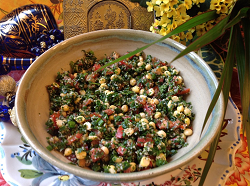 Main point: Arab cuisine is full of healthy, delicious and beautiful dishes. Here, we picked 3 of those that has already published on Arab America chef Habeeb Salloume

12/31/2019
Goltune Writer
We create, curate, format and distribute modern modest fashion, modest lifestyle through peace journalism across all platforms and channels for you to see, read, and stay informed. Stay Tuned with Goltune.