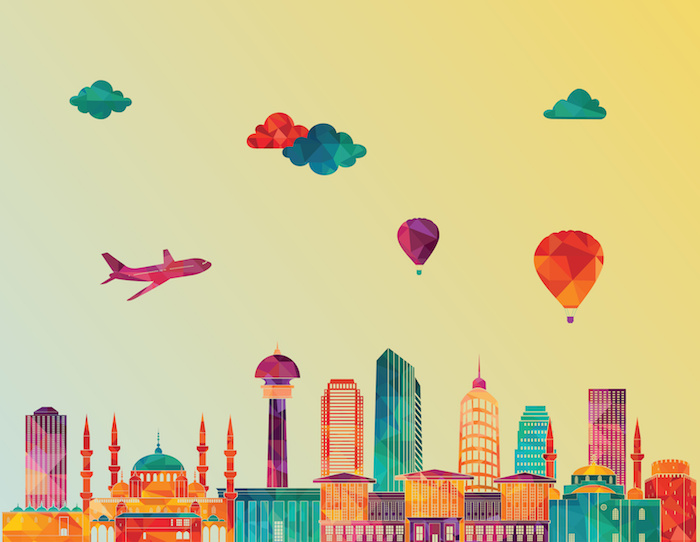 Summary: Turkey aims to become a pioneer in halal tourism for the Muslim world

The central Turkish city of Konya, the adopted home of the renowned Muslim mystic Mevlana Jelaluddin al-Rumi, which was designated the Islamic capital of tourism by the Organization for Islamic Cooperation (OIC), is hosting a two-day event about halal tourism.

Dubbed the largest event for the thriving halal tourism industry and bringing together thousands of industry professionals from around the world, the event kicked off Tuesday at Konya’s Mevlana Cultural Center.

Turkey is the third most popular destination in the global Muslim travel market, according to the most comprehensive research yet released on this sector. The MasterCard-CrescentRating Global Muslim Travel Index (GMTI) 2016, which covers 130 destinations, saw Turkey take third place on the list of OIC destinations behind Malaysia, which retained its primary position followed by the Emirates.

The conference is expected to foster halal tourism and further contribute to Turkey’s popularity as a trending travel destination.

In 2015, there were an estimated 117 million Muslim visitor arrivals globally, representing close to 10 percent of the entire travel market.

This is forecasted to grow to 168 million visitors by 2020 – equal to 11 percent of the market segment, with a market value projected to exceed $200 billion, according to studies. Asia and Europe were also revealed as the two leading regions in the world for attracting Muslim visitors, accounting for 87 percent of the entire market, according to GMTI.