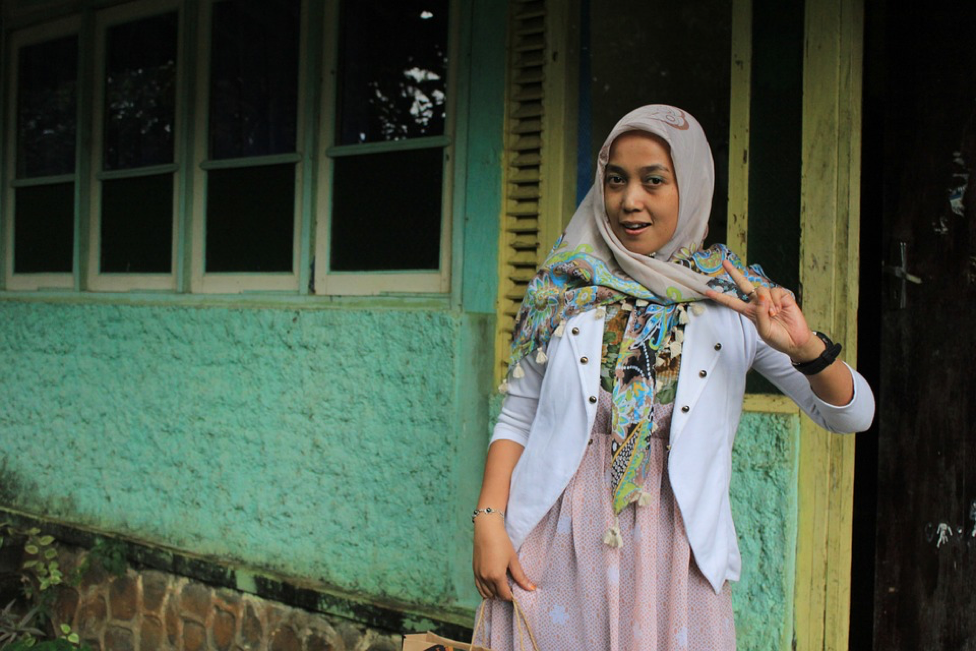 Summary: Because American political discourse has recently been filled with Islamophobic comments, The New York Times produced a video on the difficulties Muslim Women face in America.

The New York Times recently produced a piece of video journalism called “Listening to Voices from ‘Hijabi World,’” which provides insight into the lives of Muslim women in America.

The video is short, it clocks in at just under six minutes and 30 seconds long, but it profoundly details how difficult life can be for young Muslim women growing up in America.

The piece was created by Julie Winokur and Ed Kashi. Winokur wrote about the intent behind the piece in a brief description that accompanies the photojournalism project. She wrote:

“If you have ever worn a hijab or even walked around with someone who does, you can feel the undercurrent of tension it elicits on American streets. ‘Hijabi World’ allows young Muslim women to express what it’s like coming of age in America in a time of xenophobia.

“The film allows them to set the record straight about when and why they started to wear the head scarf and to answer for themselves how they balance American feminism with cultural and religious tradition. They stare straight ahead and announce ‘We are here and we have a voice.’”