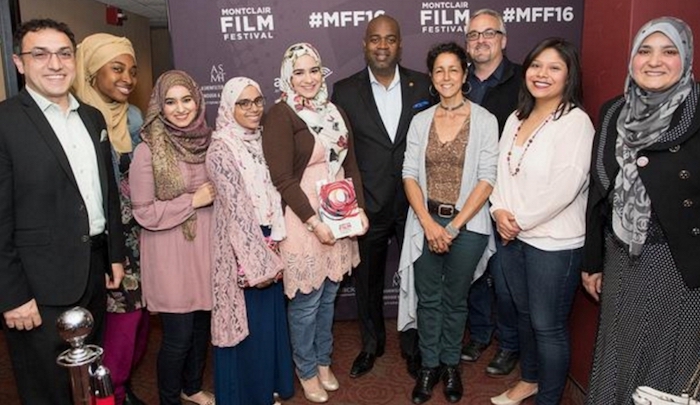 Summary: Students at Rutgers University produce a documentary about the “hijabi experience,” which details the hardships Muslim women face in America.

Two seniors at Rutgers University—Hamna Saleem and Dina Sayedahmed, who are both Muslim women—created a video that featured the voices of hijabi women to speak on the issues facing their community.

Initially, the two students said they intended the documentary to show their struggles in a humorous way while also correcting the issues present in a recent BuzzFeed documentary.

“We felt that although BuzzFeed’s social experiment might have been well-intentioned, it effectively dismissed the legitimate hijabi narrative,” Sayedahmed said.

The goal was to reclaim the narrative for Muslim women, she said.

“But we also wanted to poke fun at some of our struggles, like bad hijab days, tacky burkinis, shopping for long-sleeved shirts and dresses in the middle of summer and having to match our hijabs with our outfits and makeup,” Sayedahmed said.

Following a tragic shooting at the University of North Carolina-Chapel Hill, the project took a more serious tone, Saleem said. Three Muslims students were shot by a man who was known to make Islamophobic remarks. The documentary has been dedicated to these victims.

“We decided then that we also wanted to talk about Islamophobia,” Sayedahmed said.