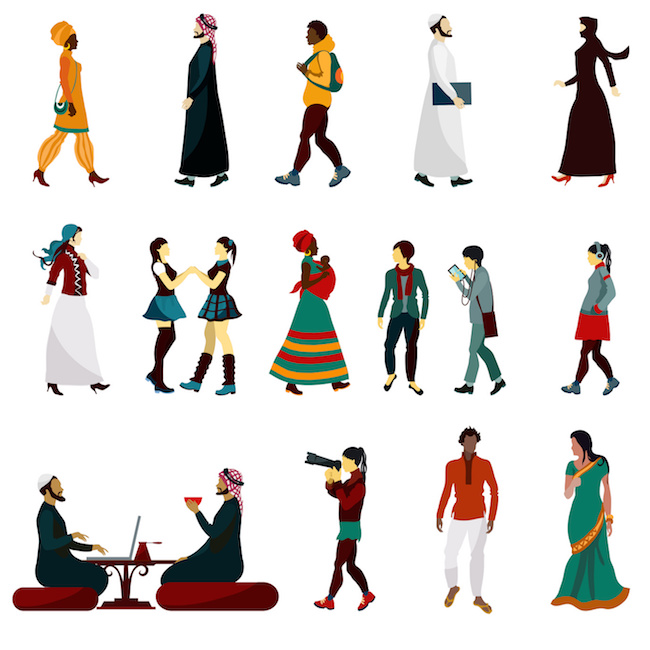 Announcing in Istanbul, UNESCO added spots in Iran, Spain, Greece, India, Turkey, China, the UK, Micronesia, and a site that expands to  Bosnia and Herzegovina and 3 neighboring countries. 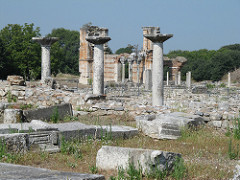 According to Britanica, “In 42 bc Philippi was the site of the decisive Roman battle in which Mark Antony defeated Brutus.” 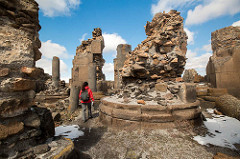 Founded in more than 1600 years ago, the site is known as “a city of a thousand and one churches.” 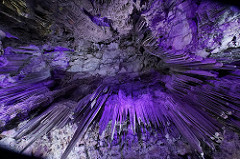 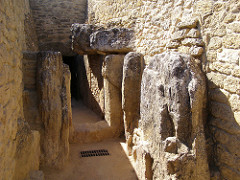 Just outside Antequera you can visit three dolmens: Menga Dolmen and Viera Dolmen, and El Romeral Dolmen. All three dolmens are different in age and design 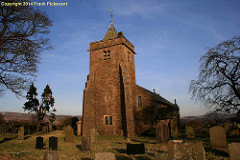 “These are the tombstones of those who lived between the 11th and 15th centuries and refused to swear allegiance to any kingdom but their own or to be swayed by any influence. Instead they stayed true to themselves and to what they could find only within themselves and in Bosnia. “

“The sites, which date from the period around the 5th century BC to the 2nd century AD, depict ceremonies that have been interpreted as portraying the bronze drum culture once prevalent across southern China, and are the only remains of this culture today,” UNESCO said in a press release. 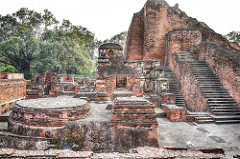 Nalanda was an acclaimed large Buddhist monastery in the ancient kingdom of Magadha (modern-day Bihar) in India. 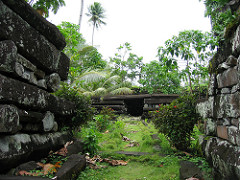 Off the coast of a remote Micronesian island lay the ruins of a once-great city of man-made stone islands.

The qanat system consists of underground channels that convey water from aquifers in highlands to the surface at lower levels by gravity.